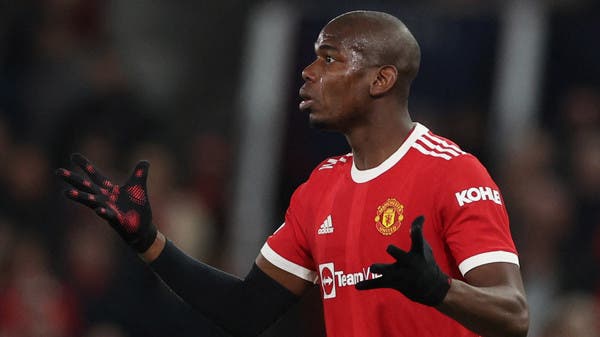 English media reports revealed that Manchester City Football Club is looking to include Paul Pogba, the winner of the World Cup with the French national team.

It is possible that Pogba, 29, will leave rival Manchester United after the current season in a free transfer deal, as his contract with United will expire at the end of the season.

The midfielder had turned down an offer from United last summer.

And according to the British newspaper, “The Guardian”, Manchester City, coached by Pep Guardiola, is seeking to sign a contract with Pogba for a period of four years, with the possibility of renewing the contract for another year.

It is noteworthy that the French capital club, Paris Saint-Germain, is also seeking to include the French international.

The current season ended for Pogba early, after he was injured in the calf during United’s match against Liverpool last April, which ended with the latter’s victory with four clean goals.