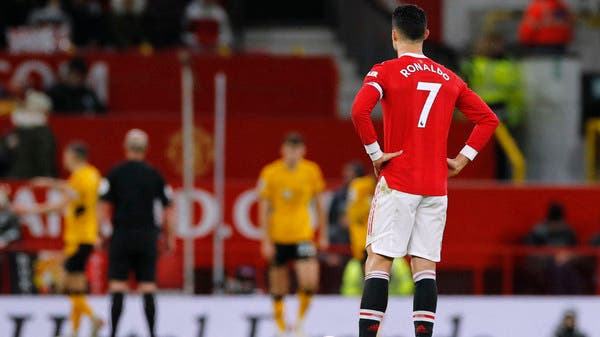 Cristiano Ronaldo missed Manchester United’s 1-0 FA Cup win over Aston Villa on Monday with a muscle problem, but interim coach Ralph Rangnick said it was not a serious injury.

The United squad did not include Ronaldo, Jadon Sancho, Harry Maguire and Phil Jones, after they participated in the loss against Wolverhampton Wanderers in the previous round of the English Premier League.

Maguire and Jones are also injured, but they are expected to return when they play at Aston Villa in the league next Saturday.

On Ronaldo’s absence, Rangnick said on Monday: I spoke to Cristiano yesterday before training and he told me that he has had some problems in the past few days.

“It’s minor issues but in the end we decided it made sense not to risk anything in a match that could easily extend to 120 minutes, so we decided to give him a rest.”

He continued: He suffers from some muscle problems in the upper leg. I don’t think it’s completely dangerous.