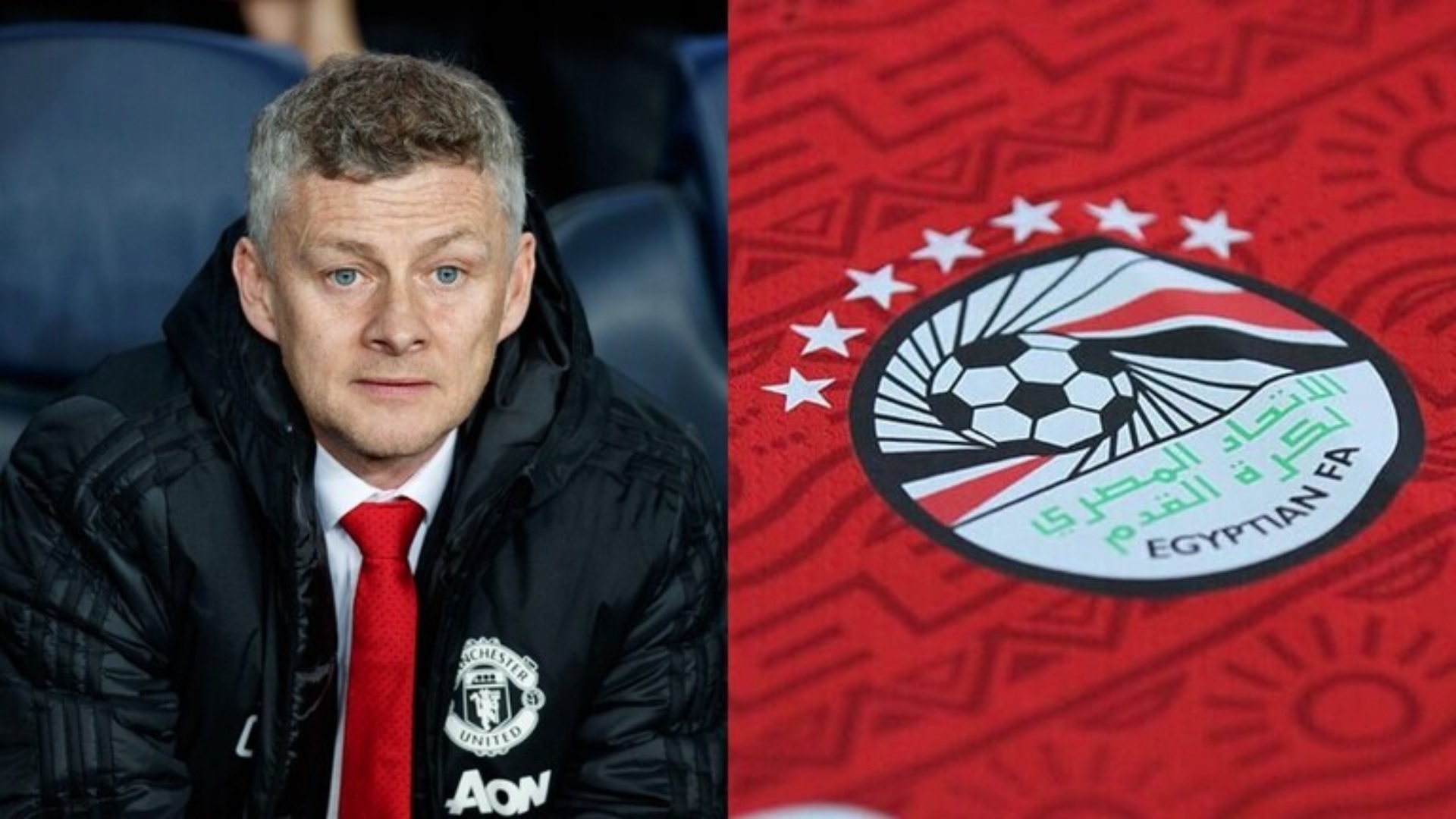 The source, who declined to be named, stated that Hazem Imam, a member of the Football Association’s board of directors, contacted the Norwegian coach through his agent, but Solshire confirmed his preoccupation in the coming period, with a number of training courses, which hinders him from assuming responsibility..

At the same time, officials of the Egyptian Football Association are waiting to know the final decision of the Portuguese Carlos Queiroz, after he requested a 10-day deadline to respond to the team’s training offer..

And the officials of the Egyptian Football Association have drawn up a short list of three coaches who will be finalized, according to their results with the teams and teams they trained..