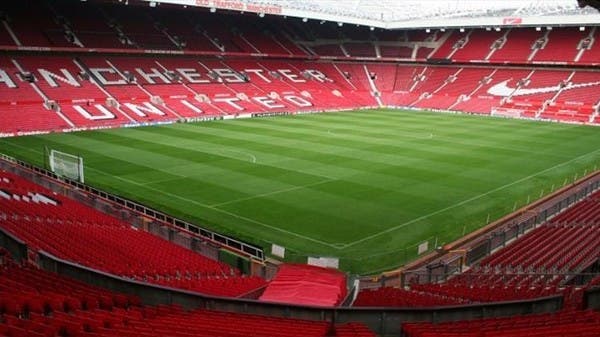 Manchester United announced on Thursday that it has canceled a pre-season friendly against Preston North End on Saturday after a small number of COVID-19 cases were suspected in the Premier League club.

United drew 2-2 with Brentford on Wednesday and recorded the cases after regular team checks.

United said the match was canceled as a precaution and people were isolated in anticipation of further testing.

“At this point, we do not expect further disruptions in the upcoming matches, but we will continue with Premier League protocols in this regard.”

United have one pre-season game left against Everton at Old Trafford on August 7, a week before the start of the season.
Hosting Leeds United in the opening of the Premier League.