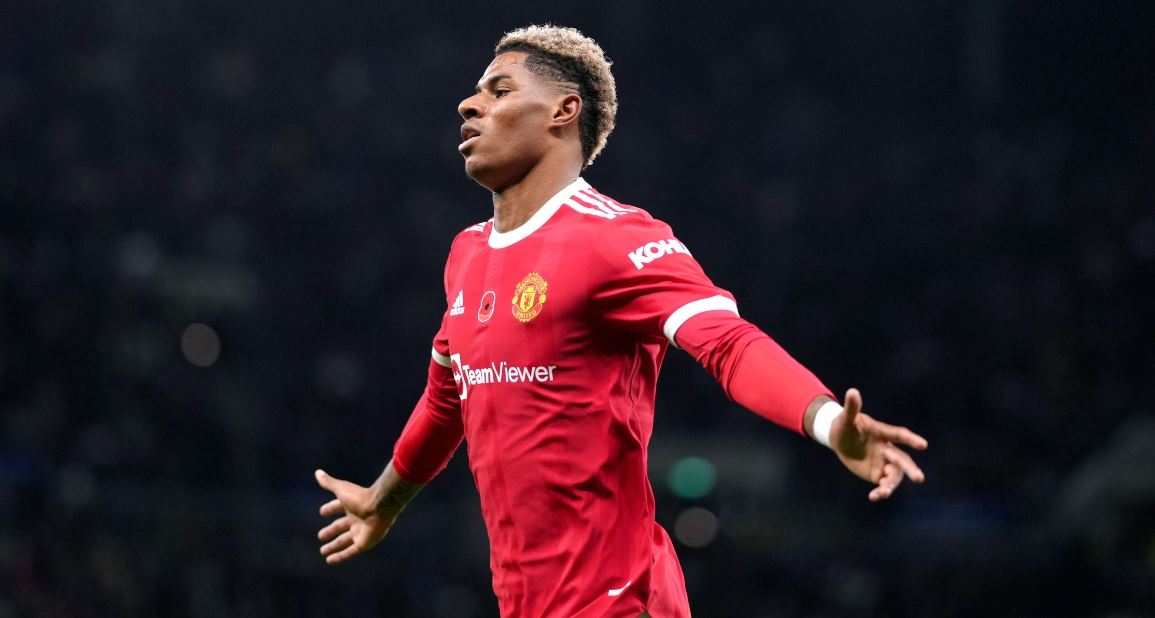 Manchester United coach Eric Ten Hag announced yesterday that striker Marcus Rashford will miss the match against Sheriff Tiraspol today in the European Football League due to an injury. Rashford was injured after scoring two goals in United’s victory over Arsenal on the fourth of this month and he missed the team’s first game in the European League against Real Sociedad.

“He is not ready,” Ten Hag told reporters on the eve of the match in Moldova. “The (same) consequences of the Arsenal match are still going. He has a muscle injury.” “I don’t think he (he will miss the competition) for very long, but I can’t say exactly how long. The injury is not too bad and we expect him to be back very soon,” he said.
Rashford was expected to return to the England national team, who was absent from his ranks after the European Championship 2020, in light of the strong start of the season, as he scored three goals and assisted two goals in six Premier League matches.

The injury raises doubts about the inclusion of Rashford, 24, in the England squad for the European Nations League competitions this month, but Ten Hag is expected to join his country’s squad for the World Cup in Qatar. “This is self-evident and very clear,” the Dutch coach said. “I think this season has seen him come back strong and put in a great performance.”