Mandatory corona test for the public: Intensive operation in Mumbai 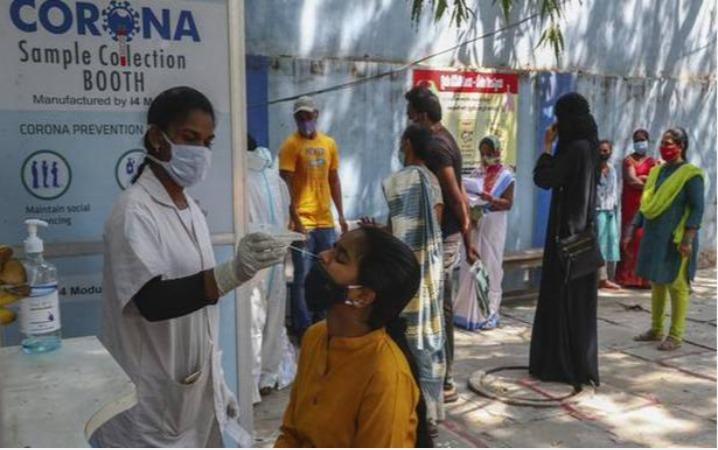 In Mumbai The public The Maharashtra government has announced that corona inspections will be carried out without their consent at most places including railway stations and markets.

It has been almost a year since various measures were taken to curb the spread of corona across the country and the spread has come under control in many states. Normalcy returned.

The weekly impact in Maharashtra is over 19 thousand. Corona spread continues to increase, especially in Mumbai. Corona infections continue to rise throughout the city, including Darawi, known as the largest slum area in Asia.

But people do not voluntarily perform corona examination. Corona infection is spreading rapidly as people continue to roam around many areas. So the corporation has started the process of identifying and isolating the affected people to control the corona as per the instructions of the central government.

Part of this is in Mumbai The public The Maharashtra government has announced that corona testing will be mandatory without approval. It is planned to carry out corona testing without their consent in places where people are likely to congregate, including the railway station, market, bus, malls, parks, and the beach.

Mobile vehicles have been prepared for this purpose. Centers have also been set up to isolate those with corona infection.