Mane after leaving: Salah made my life “easier” in Liverpool 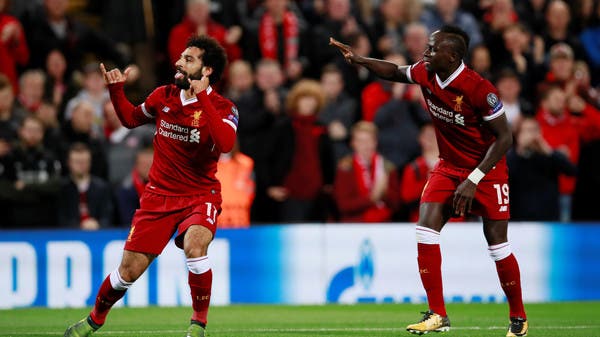 Senegalese Sadio Mane, who moved to Bayern Munich, revealed on Wednesday that playing with Egyptian star Mohamed Salah in Liverpool during the past five years made his life easier on the field, referring to the Brazilian Roberto Firmino, the third rib in the famous attacking triangle, enjoys “altruism”.

Sadio Mane moved to Bayern Munich after 6 years with Liverpool, and during that period and after the presence of Mohamed Salah, the relationship between them was the subject of questions about its quality, as the Senegalese player moved to the left side to play the Egyptian star in his favorite box, in addition to the impression It was dominated by Salah’s kidnapping of stardom from Mane, who defeated his colleague in the African Nations Cup and prevented him from participating in the next World Cup.

Mane said in comments reported by “90 Minutes”: Firmino and Salah are two very great players. The component of us is incredible.

On the future of his former team, specifically in the offensive line, he replied: Liverpool still owns Salah and Firmino, in addition to Diogo Jota and Luis Diaz, so there is no fear for the future. Liverpool is the best club in the world and I wish it the best.