Mane bids farewell to Mohamed Salah .. Bayern ends the deal and a big salary for the Senegal star 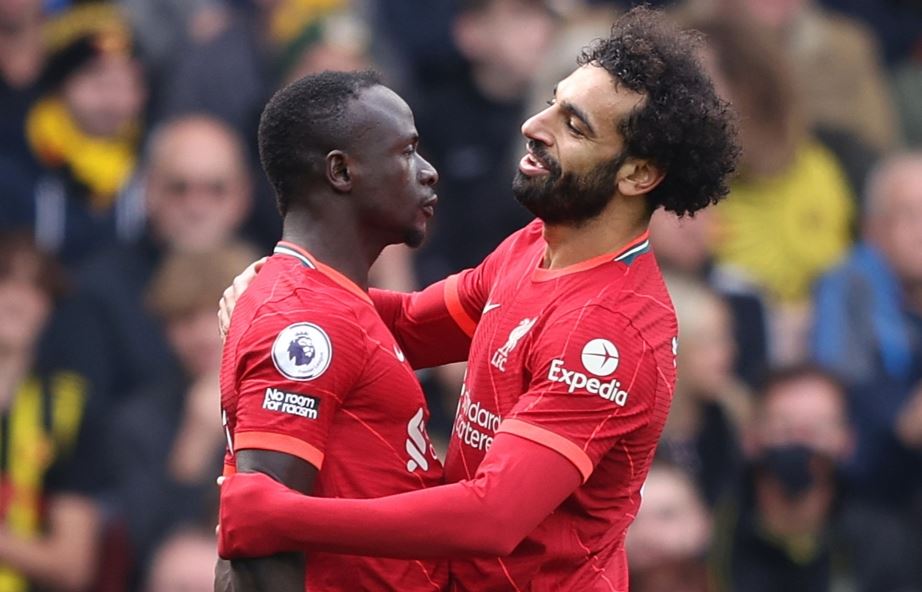 The English newspaper “The Sun” revealed today that Senegalese star Sadio Mane has moved semi-officially, as only the official announcement remains through the two clubs concerned, Liverpool and Bayern Munich. The newspaper said that Bayern agreed to contract with Mane for 40 million euros and got his signature, an amount less than 10 million euros that Liverpool insisted on giving up the player, who has only one season left in his contract.

In this way, Mane will officially separate from his colleague and companion in the Liverpool attack, the Egyptian star Mohamed Salah, as the two spent together four seasons that were busy with Liverpool, especially when they achieved the English Premier League title together after an absence from Liverpool’s treasuries that lasted 30 years, as well as the 2019 European Champions League. After losing the 2018 and 2022 finals against the same team, Real Madrid.

The newspaper said that the deal took place after a trip by Bayern Munich officials to Liverpool today, where all details were agreed upon, including additions amounting to about 8 million euros.

It is noteworthy that Mane had previously agreed with Bayern on all his details, including his annual salary, which will reach 13 million euros, in addition to other privileges and rewards. With this, Mane will have achieved a huge jump in his salary, as he was one of the main reasons behind his decision to leave Liverpool, as he did not receive more than 5.5 million euros annually, and he would get more than double with Bayern.

Mane, who came to Liverpool in January 2016 from Southampton, spent six seasons, during which he won six titles, and is considered the most important pillar of Liverpool’s attack. Mane played 269 games with Liverpool, scoring 120 goals and making 48. The Uruguayan Darwin Nunez deal is expected to be the alternative that Liverpool wanted for Mane.