Mane raises the banner of challenge in the Champions League 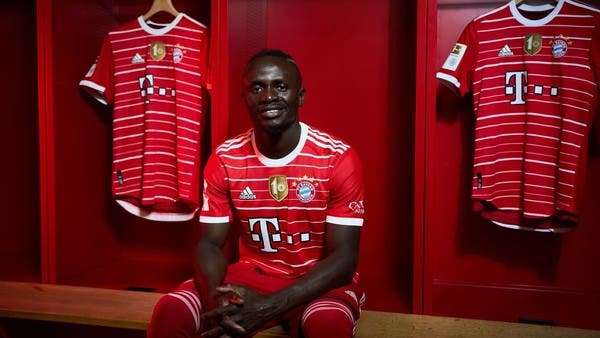 Senegalese star Sadio Mane, who recently joined Bayern Munich, believes that the team is capable of challenging in the Champions League next season, despite his disappointing exit from the quarter-finals at the hands of Villarreal in last season’s edition.

“I watched the matches, of course,” Mane told Sport Bild. Bayern made every attempt, but could not perform at its best.

He added: I know that feeling well, as it was the same feeling we felt in Liverpool when we were eliminated from the tournament the previous season against Atletico Madrid.

But I assure you: next season will be different. Now I’m here, we’re going to give it our all, we have to be confident in our abilities. And when I see the quality of this team, it’s one of the best in Europe.

Bayern Munich was eliminated from the last eight in each of the past two editions of the Champions League, losing to Paris Saint-Germain in 2021, one year after defeating the same team in the European Championship final.