Mane: Salah is the best player in the world 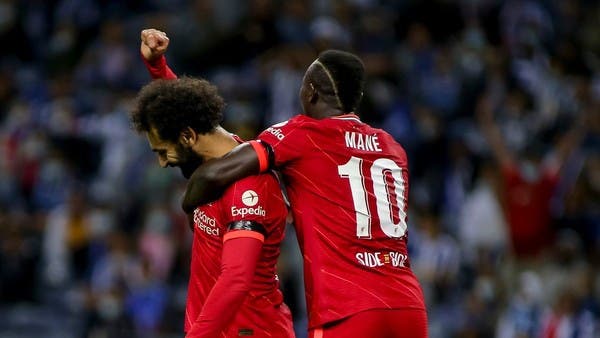 Senegalese footballer, Sadio Mane, praised his colleague, Mohamed Salah, and described him as the best player in the world.

Mane said during his interview with Soccer AM: “I think Salah is the best player in the world now, can you mention a better player now?” No, you can’t disagree.

He continued: Salah proves it on the field every week, I enjoy playing with him, he scores many goals for us and we are lucky to have him with us.

Salah is the top scorer in the English Premier League this season with 15 goals, while Mane is fifth with 7 goals, equal with Ronaldo, Son and Bernardo Silva.