Mane tries to enjoy “every moment” with Liverpool 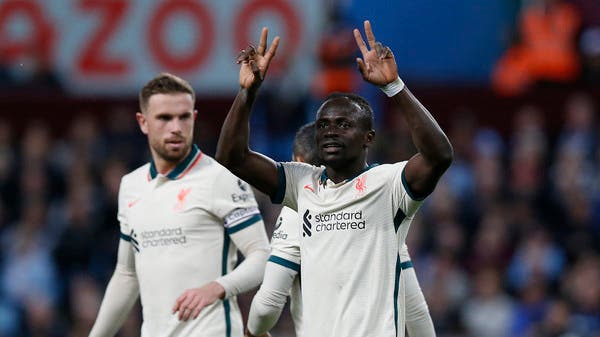 Sadio Mane confirmed that he is happy in Liverpool and is trying to enjoy every moment, amid speculation linking the Senegalese international striker to the possibility of a future move to Bayern Munich or Barcelona, ​​as the 30-year-old’s contract expires at the end of next season.

Liverpool are level on points with City, who meet Wolverhampton Wanderers later on Wednesday.

Securing Mane’s future at the club is of great importance to coach Jurgen Klopp, who led Liverpool to winning titles in the Premier League, the Champions League, the European Super Cup and the Club World Cup.

Asked by Sky Sports whether he was happy in Liverpool, Mane replied: “Of course yes, and my happiness increases when the club wins trophies.”

He added: I try to enjoy every moment of my life in the club and strive to score and create goals for my teammates. What I like most is the team spirit. This group makes life easy for me and therefore happiness is not enough for me.

League Cup winners Liverpool, who also qualified for the Champions League final, can win their second title of the season when they meet Chelsea in the FA Cup final on Saturday.