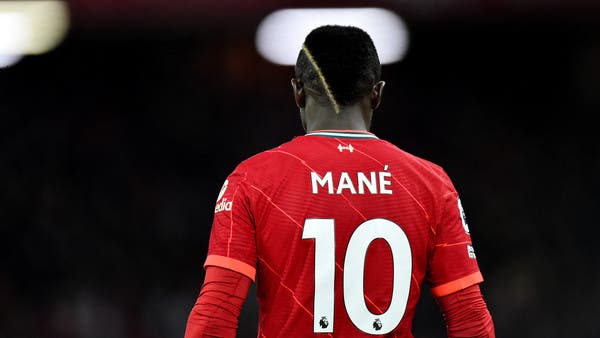 On Saturday, a media report in Germany revealed a phone call between Julian Nagelsmann, Bayern Munich coach, and Sadio Mane, the Liverpool star that the Bavarian club is seeking to include in its ranks.

The “Sky” sports station said that the Senegalese international did not show the arrogance of the stars in the call, and that he left an impression of the kind that has a lasting effect on the listener.

She added that Mane, who is known for his modesty and who is considered a national hero in his country because of his social role there, showed great flexibility during the call, and said that he answered a question about the position he sees himself in by saying that he will play where he is needed.

And the channel’s report stated that “Mane wants to move to Bayern Munich and hinted in the conversation clearly: I would like to move to Munich only.

Liverpool had recently announced that it had rejected a second offer from Bayern Munich to join Mane, and it is believed that the Bavarian club raised its offer from 25 to 30 million pounds (about 35 million euros), in addition to Mane’s bonuses (30 years), which are believed to amount to 7.5 million euros.

On the other hand, Liverpool still considered Bayern’s offer less than necessary and was primarily annoyed by the offer of rewards, which it considered unrealistic.

And the newspaper “The Times” wrote that Liverpool will not enter into negotiations with Bayern before the offer reaches 42.5 million pounds (about 50 million euros), noting that Liverpool is ready to make some concessions.

It is noteworthy that there has been speculation for weeks about Mane’s move from London to Munich to be a possible replacement for Serge Gnabry, whose future is uncertain in the Bavarian team, and it is also possible for Mane to replace Bayern striker Robert Lewandowski, who wants to move to Barcelona.

It is noteworthy that Mane’s contract with Liverpool is still valid until the end of June 2023.