Mangalore blast case to be handed over to NIA soon: Karnataka DGP 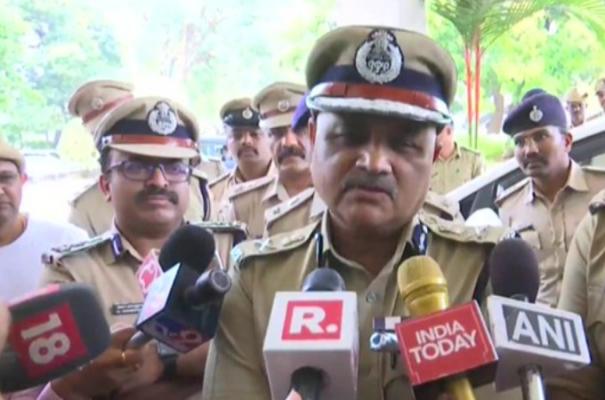 Mangalore: Karnataka DGP Praveen Sood has said that the investigation of the auto blast case that happened in Karnataka’s Mangalore will soon be formally handed over to the NIA.

An auto driver Purushottam (37) was injured when a cooker bomb exploded in an auto in Mangalore, Karnataka on the 19th. Mohammad Shareek (24), who was traveling in the auto with the cooker bomb, is being treated at the hospital with burn injuries. Shareek was found to have purchased the SIM card using a fake Aadhaar card. It was also revealed that he was rehearsing for the blast in Shimoga.

When Mangaluru police inquired about this matter, they said, “Shariq has planned and concealed his religious identity. Adiyogi has Shiva as his WhatsApp home picture (TP). He stayed in hostels claiming his name as Premraj and Arunkumar. He has also visited Coimbatore, Ooty and Kerala in Tamil Nadu.

This terrorist incident may not affect public or public property. But it is planned on a grand scale to create division between communities and cause huge loss to the country. They definitely have a bigger plan.

I have been in touch with the Tamil Nadu and Kerala police chiefs regarding this case. We are working with the general public to find out who is behind this case,” Karnataka DGP Praveen Sood said.