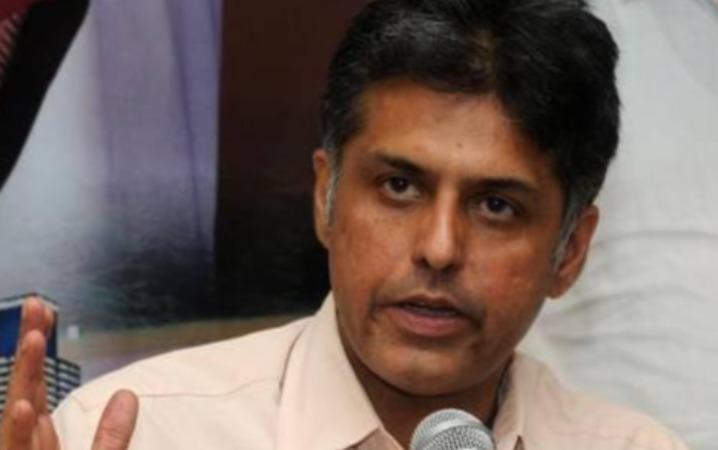 On November 26, 2008, 166 people were killed when Pakistani militants infiltrated Mumbai by sea.

In this case, the senior leader of the Congress Manish Tiwari The book on India’s security situation is due to be published on December 2. about this Manish Tiwari On Twitter:

I have mentioned in my book that the country has faced national security challenges for the last 20 years. It has been 13 years since the Mumbai terror attacks. Hundreds of innocent people were killed in this attack. Control over the state is not a sign of strength; It is a sign of weakness.

When the right time comes, actions should be stronger than mere speech. The actions of the then United Progressive Alliance government must have been strong when the terrorist attacks took place in Mumbai. The then Prime Minister Manmohan Singh-led government should have retaliated militarily against Pakistan. Thus Manish Tiwari has told.

This opinion has caused a stir in Congress. It has been reported that the party may take disciplinary action against him.