Manoj Pandey takes over as Army Chief of Staff 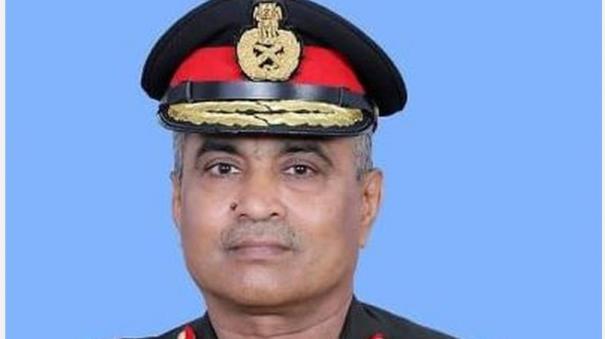 He trained at the National Defense Academy and joined the Army in 1982. In Jammu and Kashmir, he has led and led the Engineers’ Force in a number of key operations, including Operation Paragram.

As India faces security challenges at the borders, General Manoj Pandey has taken over as Army Commander. He will work with the Navy and Air Force. The plan was implemented by the late Commander-in-Chief of the Brigade, Pipin Rawat.