Mansour bin Mohammed: 9 billion dirhams, the contribution of the sports sector to the GDP of the Emirate of Dubai during the year 2021 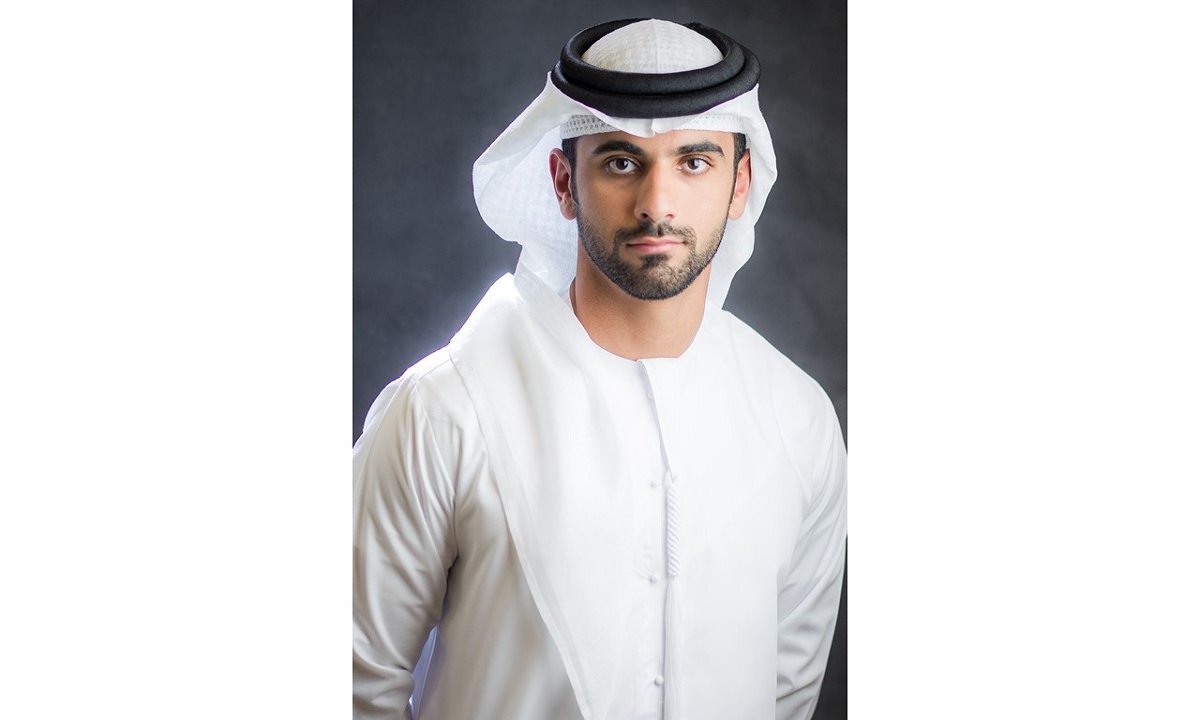 His Highness Sheikh Mansour bin Mohammed bin Rashid Al Maktoum, Chairman of the Dubai Sports Council, affirmed that the vision of His Highness Sheikh Mohammed bin Rashid Al Maktoum, Vice President and Prime Minister of the UAE and Ruler of Dubai, may God protect him, has established Dubai’s position within various sectors, especially the sports sector, which has achieved New gains that enhance its contributions to Dubai’s annual GDP to more than 9 billion dirhams annually, at a percentage of 2.3% of Dubai’s GDP for the year 2021, and the sports sector in its various fields supports the provision of 105,000 jobs in various disciplines, at a rate of up to 3.8% of the total Recruitment in Dubai.

His Highness said, “We are proud of the growth in the contribution of the sports sector in its various fields to the annual GDP of Dubai by a large percentage. Sports have become an industry and have an important economic contribution, in addition to the formation and development of athletes from the country and of different nationalities and the dissemination of sports practice in the community to support the happiness, health and activity of all. We, in the Dubai Sports Council, were keen to conduct a study to measure this growth in the contribution of sports to Dubai’s economy in cooperation with one of the specialized international expertise houses, in accordance with the latest international practices in conducting these studies. The study included analyzing and calculating the contribution of all areas of sports work, including the sports industries and tourism Sports and investment in sports academies and the sector of organizing sports events, and others.

His Highness added, “The sports sector has benefited from Dubai’s position as a preferred global destination for living, working, studying and investing, and the leading government legislation. The Dubai Sports Council has also worked to support the growth of the sports sector and increase its contribution to the annual GDP by strengthening relations with international sports institutions and providing facilities that support the work of Organizers of various local and international events, which contributed to the increase in the growth of the sector of organizing events and academies, as well as motivating international stars and investors to take advantage of the availability of modern world-class sports facilities to open sports academies and host major international championships in various sports and training camps for various teams of clubs, teams and champion athletes, as well as to benefit from One of the investment opportunities in the sports field in its various fields, which contributed to increasing the economic return and increasing the number of employees in the various related companies.”

The results showed that among the areas that contributed to achieving an increase in the sports sector’s contribution to Dubai’s GDP, the establishment of factories for the production of sports equipment and clothing, the significant growth in outlets selling bicycles, various products, clothing, sports equipment, physical training centers, fitness halls, cycling tracks and sports centers. Various sports, foremost of which are padel, gymnastics, yoga, and others, and the spread of the culture of practicing sports among different members of society, and the availability of specialized and expert cadres in the fields of organizing events and sports medicine, among others.

The large number of competitive international, local and community sports events that are organized in Dubai annually, which number more than 400 diverse events, including more than 130 international sports events in the growth of spending in the areas of sponsorship, marketing, insurance, travel, transportation, hotel room reservations and hospitality, including restaurants. Which provides different meals to thousands of audiences, as well as high media promotional revenue, as millions of countries around the world watched the city’s attractions while covering major events, including the Emirates International Cycling Tour, the Dubai International Sports Conference, the Dubai Globe Soccer Awards, the Beach Soccer Confederations Cup and the World Golf Championships, And many other events, and these coverages have contributed to attracting more tourists as well as visitors wishing to reside in Dubai and buy residential properties in various parts of the city.

Among the figures that boosted the growth of the sports sector’s contribution to Dubai’s GDP is the participation of more than 1.65 million professionals and amateurs of both sexes and of different ages in various annual sporting events, including a large proportion of participating athletes from outside the country, as well as the presence of more than 400 various sports academies and more than 100 public and private sports clubs and attracting many camps for clubs and teams of different nationalities and sports.

The sports sector in Dubai, with its distinguished and advanced infrastructure, in addition to the quality of life and the development of services in all fields, has enhanced its attractiveness to major companies producing innovative sports and organizers specialized in electronic sports, as international tournaments have been organized, and it has been agreed to organize larger international tournaments and events in the future, which Which will contribute to increasing the contribution of sports to the annual GDP of Dubai.

Adoption of the Dubai Sports Identity – 2030

The new sports identity takes into account several aspects, the most important of which are: sports clubs in Dubai, infrastructure for sports facilities, e-sports, sports tourism, and sports technology. Dubai Sports to review the plans for the development of football stadiums in Dubai clubs during the coming period and direct the work to implement them according to the approved schedule.