Many wages rise, how do you negotiate your salary yourself? 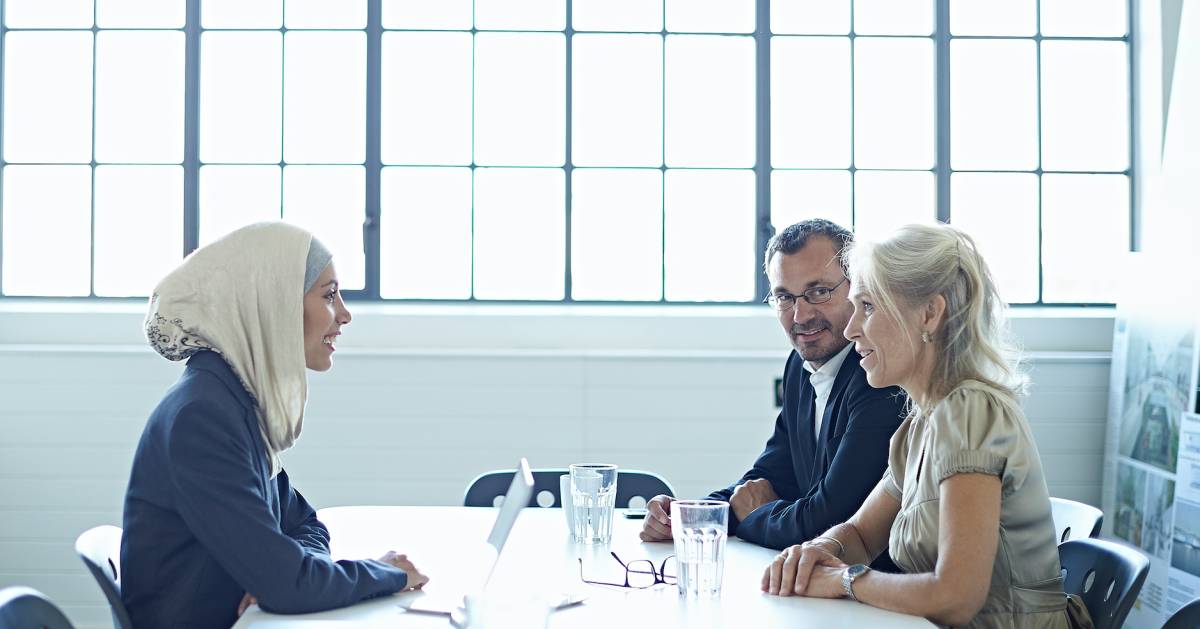 New collective labor agreements agreed in April show that many wages will increase by 3.4 percent on average. Is that salary increase not possible for you, but do you still want to earn more? Then you have to negotiate. Many workers find it exciting or even terrifying. What to say and what not to say, and how far can you go without appearing greedy or arrogant? Four tips from Intermediary †

In April, 26 new collective labor agreements were agreed, with an average wage increase of 3.4 percent. The highest increase in the past thirteen years, says employers’ association AWVN. The previous record dates from after the crisis of 2008-2009.

In total, more than 140 collective labor agreements have been concluded this year for 1.9 million employees. Many employees with a low salary gain proportionally more through agreements on fixed minimum amounts. According to AWVN, employers thus show their concern for the purchasing power problems of the lower income groups in particular.

The wage increase therefore does not apply to everyone on the labor market. Do you also want a higher salary? These four tips will help you on your way.

It is of course important to prepare yourself as well as possible for the negotiation. Start from your strongest points. ,,Consider in advance which characteristics make you more than average attractive or scarce”, says Paul van der Kwast, consultant in the field of personal financeBee Intermediary† “Look at what the market demands as well as your personality, knowledge and skills.”

Checking vacancies in ‘your’ position can also help determine the average in that sector. Don’t forget your own network. Friends or former fellow students can often also give you a good indication.

2. Be aware of the scales and steps

Many organizations determine the wages of their employees by means of salary scales and steps. Your position determines the salary scale in which you are classified. A salary scale is part of a ‘pay building’ or ‘salary house’: all salary scales of one company. Salary houses and scales often differ per sector and even per company. A collective labor agreement, provided the sector has one, also plays an important role in this.

Is it still useful to negotiate if the company is affiliated to a collective labor agreement, you may wonder. How much influence a company is allowed to exercise on wages differs per collective labor agreement. Education, for example, has a detailed salary house that organizations must strictly adhere to. Negotiating a higher salary scale will yield little for you, but negotiating about the step you will enter often does.

Keep in mind that an employer will not open quickly with the highest possible bid the organization can afford. So there is always more in the barrel, and you certainly don’t come across as greedy when you explore what else is possible.

The salary that you are offered can also be many times higher than you are used to or than you expected. Fine of course, but even then it is important to negotiate. The negotiation process does not only affect your final salary, but also the image that your employer has of you. If you agree with the first offer on the table, you don’t exactly paint a combative picture of yourself. That can backfire on you later when you try to get something done.

By using a ‘no’ construction in the conversation, you show yourself inflexible. You create the expectation that the other party will come to you, while you do not move. It doesn’t work that way. Realize that a negotiation is a process in which two parties move towards each other. On the basis of good arguments, such as your previous salary slip, collective labor agreement scales or a comparison with the Salary Compass, you can indicate during the negotiations what salary you expect.

Please note: in any case, do not ask your conversation partner what the standard salary is for this position within this company. By asking that question you indicate that you have not done your homework and you only make the negotiations easier for your employer.

4. Take your time with your decision

If you have reached an amount that you are happy with during the conversation, do not rush to accept the offer. Feel free to take a moment to let the conversation sink in. Financial advisor Van der Kwast: ,,Ask if you can think about the salary offer for one or more days. Conversely, an employer usually takes a few days (or longer) to come up with a response.”

This article previously appeared on this site on August 31, 2021.

Watch all our work and career videos here: