Map of the special operation in Ukraine on August 31 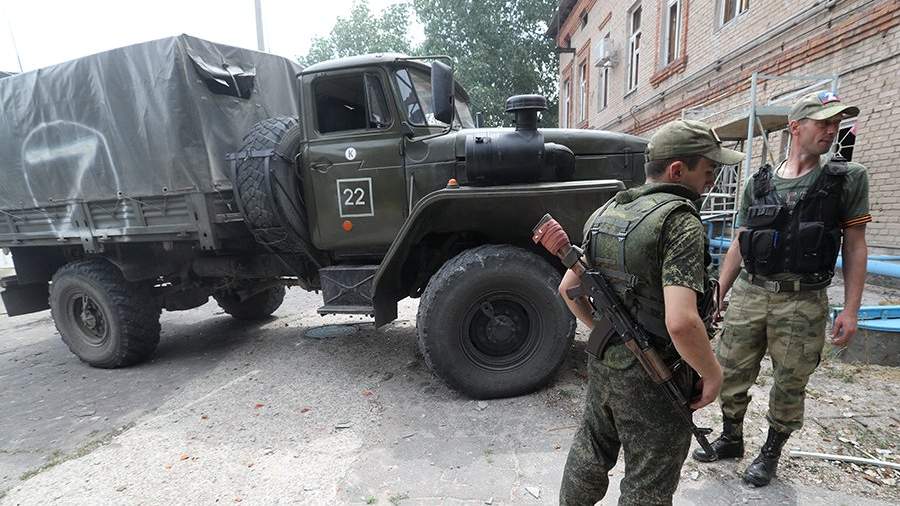 A special military operation to protect the civilian population of Donbass has been carried out by Russia since February 24. You can track the progress of the advance of the joint troops of Russia, the Donetsk and Luhansk People’s Republics (DNR and LNR), as well as see the map of hostilities on August 31 in the Izvestia article.

According to the official representative of the Russian Defense Ministry, Lieutenant-General Igor Konashenkov, the Kyiv regime made an attempt to resume offensive operations in the Nikolaev-Krivoy Rog and other directions, but it failed. As a result of unsuccessful attacks on the settlements of Arkhangelskoye, Olgino and Ternovye Pody, the enemy suffered significant losses and was driven back by Russian troops.

A battalion of the 57th motorized infantry brigade of the Armed Forces of Ukraine was defeated in the area of ​​​​the settlement of Sukhoi Savok. Currently, the destruction of its remains is being completed.

For two days of unsuccessful attacks on the Nikolaevo-Krivoy Rog and other directions, Ukrainian troops lost four combat aircraft: two Su-25s, one Su-24 and one MiG-29. Three Ukrainian Mi-8 helicopters were shot down in the air.

In total, since the beginning of the special military operation, the following have been destroyed: 280 aircraft, 151 helicopters, 1,844 unmanned aerial vehicles, 371 anti-aircraft missile systems, 4,592 tanks and other armored combat vehicles, 822 combat vehicles of multiple launch rocket systems, 3,360 field artillery guns and mortars, as well as 5155 units of special military vehicles.