Map of the special operation in Ukraine on January 4 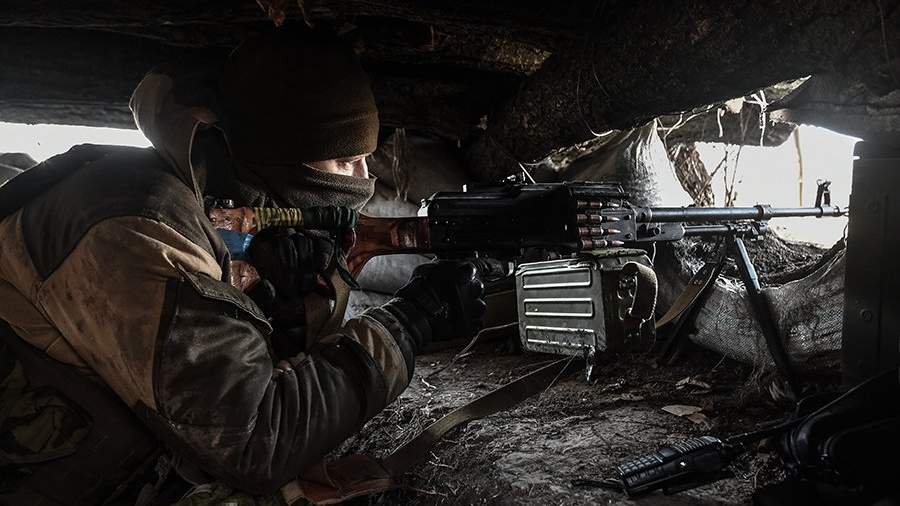 A special military operation to protect the civilian population of Donbass has been carried out by Russia since February 24. You can track the progress of the advance of the joint troops of Russia, the Donetsk and Lugansk People’s Republics (DPR and LPR), as well as see the map of hostilities on January 4 in the Izvestia article.

According to the official representative of the Ministry of Defense of the Russian Federation, Lieutenant-General Igor Konashenkov, over the past day, more than 40 Ukrainian servicemen, as well as 2 cars, were destroyed in the Kupyansk direction. In the Kharkiv region, a sabotage and reconnaissance group of the Armed Forces of Ukraine was destroyed, in the Krasno-Limansky direction, artillery strikes were carried out on 2 assault detachments and accumulations of manpower and equipment of the Armed Forces of Ukraine. More than 150 militants killed and wounded, an armored personnel carrier, 7 armored combat vehicles and 3 pickup trucks were eliminated.

In the South-Donetsk direction, units of the Armed Forces of Ukraine made unsuccessful attempts to counterattack the positions of Russian troops. More than 180 nationalists, 5 tanks, 5 infantry fighting vehicles, 3 armored fighting vehicles and 10 vehicles were liquidated.

In the DPR, 2 US-made AN/TPQ-50 counter-battery radar stations were destroyed, in the Zaporozhye region and the DPR, 5 artillery ammunition depots of the Armed Forces of Ukraine were destroyed.

Also, MiG-29 and Su-25 aircraft of the Armed Forces of Ukraine and 6 drones were shot down.