Map of the special operation in Ukraine on September 19 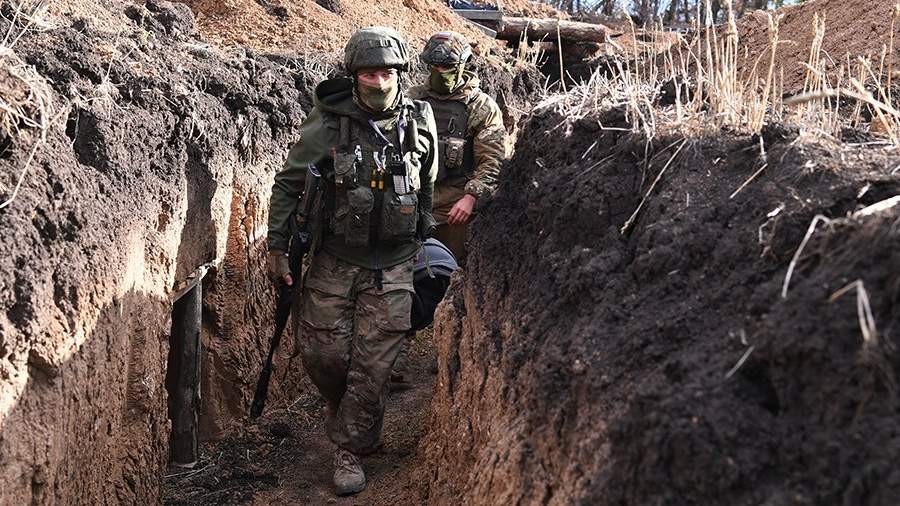 A special military operation to protect the civilian population of Donbass has been carried out by Russia since February 24. You can track the progress of the advance of the joint troops of Russia, the Donetsk and Luhansk People’s Republics (DPR and LPR), as well as see the map of hostilities on September 19 in the Izvestia material.

According to the official representative of the Ministry of Defense, Lieutenant-General Igor Konashenkov, during the day strikes were carried out on the places of concentration of manpower and military equipment of the 53rd, 58th, 93rd mechanized brigades in the areas of the settlements of Toretsk, Zaitsevo, Nikolaevka, and also the 80th Airborne Assault Brigade in the area of ​​​​the settlement of Seversk, DPR. More than 200 Ukrainian servicemen and 11 armored vehicles were destroyed.

A high-precision strike on the accumulation of manpower and equipment of the 46th Airmobile Brigade of the Armed Forces of Ukraine in the Belogorka area of ​​the Kherson region destroyed 3 armored vehicles and up to 15 Ukrainian servicemen.

As a result of a massive fire strike on the point of temporary deployment of units of the 59th motorized infantry brigade in the area of ​​​​the settlement of Pershotravneve, Dnipropetrovsk region, the enemy’s losses amounted to more than 30 Ukrainian servicemen killed and more than 50 wounded.

In total, since the beginning of the special military operation, the following have been destroyed: 294 aircraft, 155 helicopters, 1,995 unmanned aerial vehicles, 375 anti-aircraft missile systems, 5,028 tanks and other armored combat vehicles, 839 combat vehicles of multiple launch rocket systems, 3,401 field artillery pieces and mortars, as well as 5692 units of special military vehicles.