Map of the special operation in Ukraine on September 4 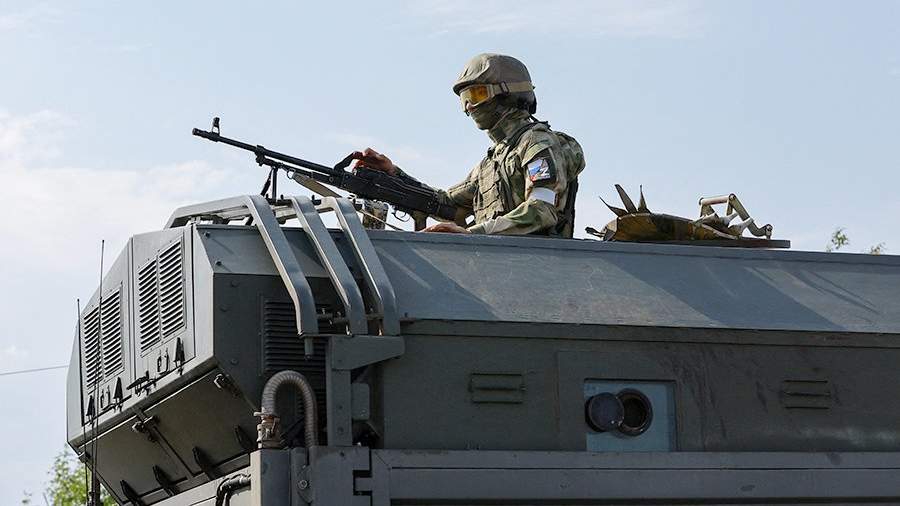 A special military operation to protect the civilian population of Donbass has been carried out by Russia since February 24. You can track the progress of the advance of the joint troops of Russia, the Donetsk and Lugansk People’s Republics (DPR and LPR), as well as see the map of hostilities on September 4 in the Izvestia article.

According to the official representative of the Ministry of Defense of the Russian Federation, Lieutenant-General Igor Konashenkov, the Armed Forces of Ukraine (AFU) lost more than 150 soldiers in an attempt to gain a foothold in the Nikolaev-Krivoy Rog direction in a day.

In total, since the beginning of the special military operation, the following have been destroyed: 287 aircraft, 151 helicopters, 1,872 unmanned aerial vehicles, 372 anti-aircraft missile systems, 4,804 tanks and other armored combat vehicles, 824 combat vehicles of multiple launch rocket systems, 3,367 field artillery guns and mortars, as well as 5276 units of special military vehicles.