Maradona’s doctors face up to 25 years in prison 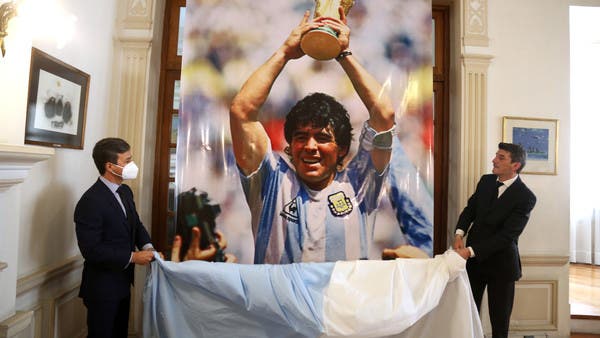 A judge announced on Wednesday that eight members of the medical staff will stand trial in Argentina for manslaughter with aggravating circumstances at the end of the investigation into the death of soccer legend Diego Armando Maradona in 2020 at the age of 60.

The name of Leopold Loki, Maradona’s personal physician, is among the eight accused, in addition to his psychiatrist Augustina Kosachov.

The Public Prosecution accuses the eight people of negligent homicide, and they face the risk of imprisonment between 8 and 25 years, explaining that they were “heroes of an unprecedented, incomplete and reckless home hospitalization” and committed “a series of improvisations, management errors and shortcomings.”

Maradona died at the age of 60 on November 25, 2020, in a private house in the Argentine capital, Buenos Aires, a few weeks after he underwent brain surgery.