Maradona’s family asks for his last wish: a public shrine to an Argentine legend 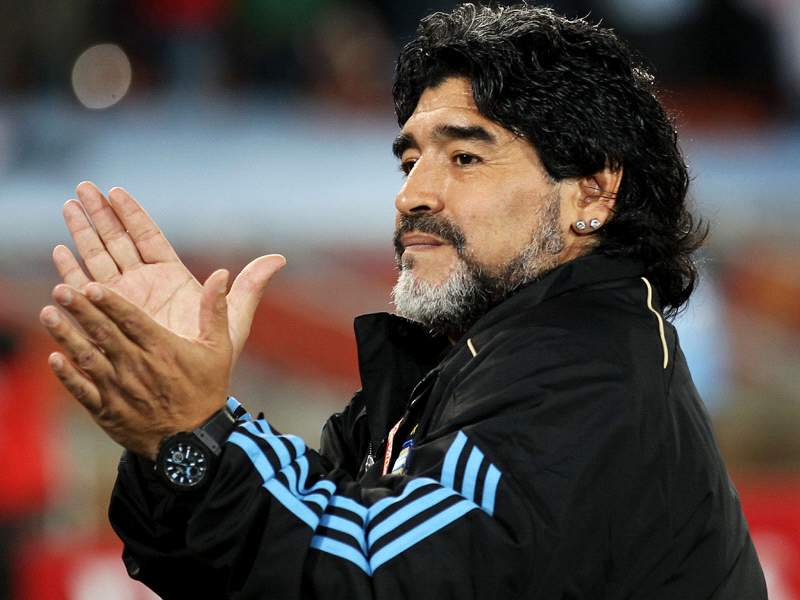 Diego Maradona’s family commemorated the first anniversary of the death of the Argentine football legend by revealing his last wish, which is to establish a public shrine where fans can visit.
The family said they had asked the Buenos Aires government to help them build the “Maradona’s Mausoleum” by the river and close to nature.
“Today we started turning one of his last wishes into reality,” Maradona’s family wrote on his Instagram account, along with publishing a picture of the official request.
The letter explained that Maradona wanted “a permanent place where millions can visit and express their love for him in various ways.”
The government has not responded to the request yet.
Maradona, the former Boca Juniors and Napoli legend, died in November 2020 after a heart problem after undergoing brain surgery that month.
His death was a surprise to Argentina, which led its team to the 1986 World Cup title and is considered one of the best players in history.
Maradona was buried at the Bea Vista cemetery on the outskirts of Buenos Aires, a day after thousands of people took to the streets to mourn his passing.