Mario Vargas Llosa: how much is the salary that the writer receives and how much is his fortune? 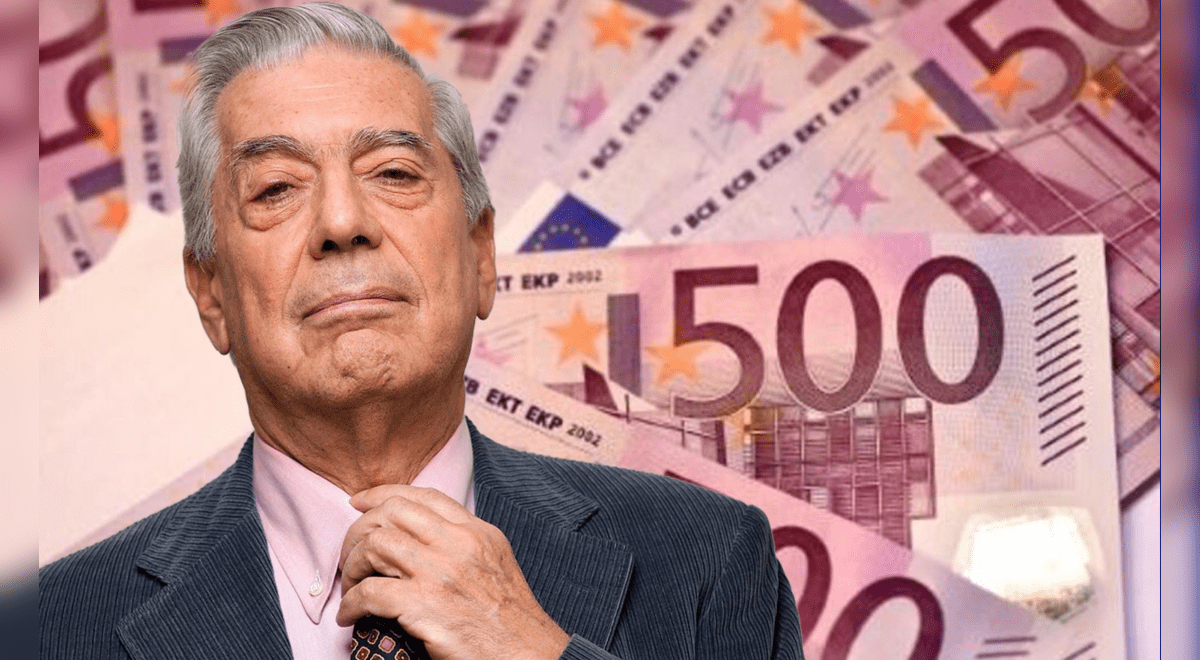 The writer who doesn’t cry and invoice. A Spanish journalist revealed what would be the sum of money that the Peruvian writer earns.

Mario Vargas Llosa and Isabella Preysler They announced their breakup on December 28, but, far from being innocent, the ex-partner has continued with their separate lives. The writer, on his side, is preparing what will be his new novel. But have you ever wondered how much he earns Vargas Llosaa Nobel Prize for Literature, writing books and with your other activities? In this note we tell you.

How much money does Vargas Llosa earn writing?

The Spanish journalist Pilar Eyre recently revealed how much the Peruvian Nobel Prize earns, Mario Vargas Llosa. First, he referred to the sale of his books, the last two (“Five Corners” and “Hard Times”): according to Eyre, for each book advance, his publisher pays the writer one and a half million euros .

On the other hand, “in the newspaper where he writes, he has a contract of 200,000 euros a year,” reveals Eyre. But it is not only to write that the Nobel lives. Eyre also pointed out that the Peruvian earns money doing conferences. In 2018, he received “a million euros for a conference in Punta del Este in front of a thousand rich people from all over the world,” he recounted. Thus, it is estimated that the monthly Vargas Llosa would receive at least 65,000 euros.

How much is the fortune of Vargas Llosa?

In total, according to the calculations of some portals, Vargas Llosa would have a fortune of more than 10 million euros. It happens that, in addition to his books and lectures, Vargas Llosa has the company Misti Copyright SLU, with which the writer manages and exploits the copyright of his work.

The writer Mario Vargas Llosa made a tour, in September 2022, through the north of the country as part of the preparation of a new novel. This is how his son Álvaro told it, through a publication in Twitter. “His three of his children have traveled with my father to the scenes of the novel that he writes, set in Peru. We will turn it into a short documentary at the time to show you how he investigates a novel and the use that his creative process makes of reality, ”wrote the son of Vargas Llosa.