Martinez as coach of the Portuguese national team.. How will he deal with Ronaldo 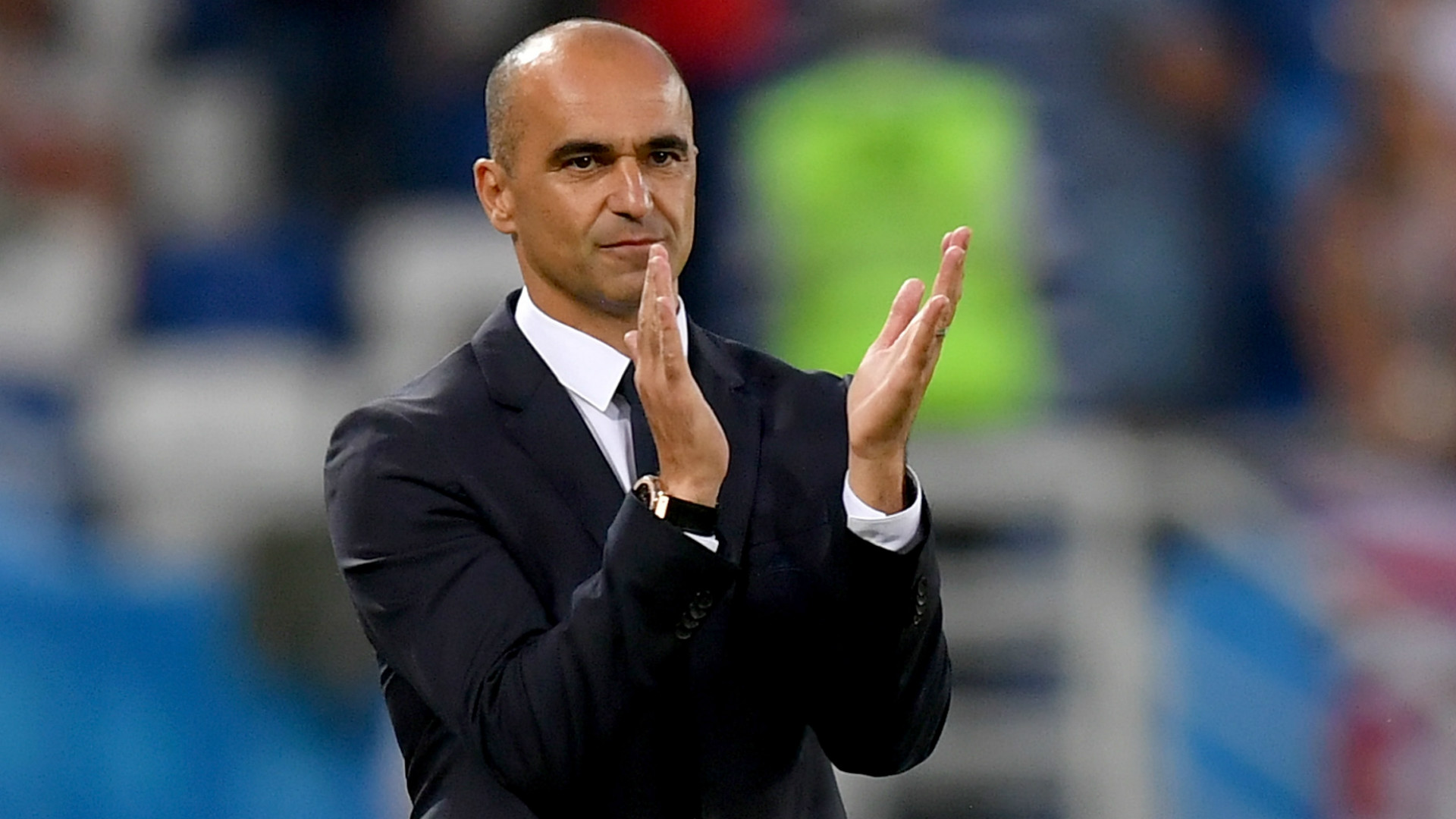 The Portuguese Football Association announced, on Monday, the appointment of Spain’s Roberto Martinez as coach of the national team, to succeed Fernando Santos, who left his post after the exit from the quarter-finals of the 2022 World Cup in Qatar.

The first and most important challenge for the 49-year-old coach will be dealing with the future of Portuguese star Cristiano Ronaldo at the international level, especially after the latter moved to the Saudi club Al-Nasr.