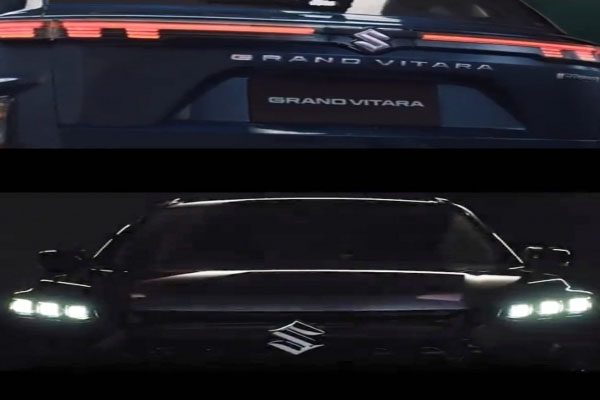 The first consignment of Grand Vitara manufactured by Toyota Kirloskar for Maruti Suzuki left for Latin America from the Kamarajar port here.

According to Hisashi Takeuchi, Managing Director and CEO, the company has taken several initiatives to increase its international presence.

Takeuchi said, “Expanding the product portfolio for exports has been one of the key pillars of success. With the addition of the Grand Vitara, we now export a range of 17 vehicles. The Grand Vitara, unveiled in July 2022, will be launched in the domestic market There has been an overwhelming response and we are confident that the India-made Grand Vitara will achieve similar success in overseas markets as well.”(IANS)