Maruti Suzuki to increase transportation of cars with rail wagons 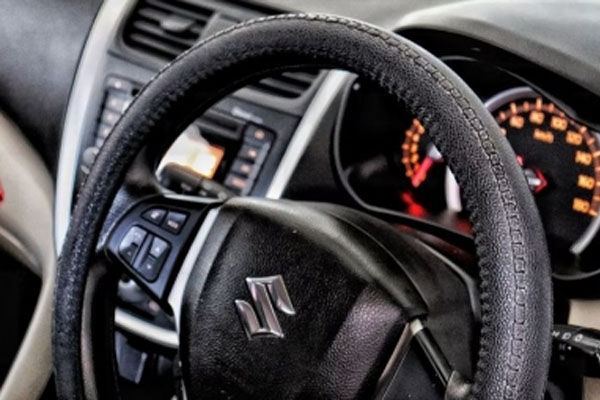 
Chennai | Passenger car major Maruti Suzuki India Ltd plans to transport over 3.2 lakh vehicles in 2022 through the Indian Railways and is setting up dedicated railway sidings at its facilities in Haryana (Manesar) and Gujarat. Company official has given this information. The company transported over 3.2 lakh vehicles using rail wagons last year, the highest in a calendar year since 2013, when the company got an Automobile Freight Train Operator (AFTO) license.

“Going forward, we aim to increase these numbers further. For this, we are setting up dedicated railway sidings at our facilities in Haryana (Manesar) and Gujarat,” said Hisashi Takeuchi, managing director and chief executive officer.

He added, “In line with the Government of India’s target of reaching Net Zero Emissions by 2070, we have increased our efforts to reduce the carbon footprint of our business operations. As a result of our strategy to increase the use of rail mode in outbound logistics A record 3.2 lakh vehicles have been dispatched using the Railways in the calendar year 2022.”

According to him, around 1,800 metric tonnes of CO2 emissions have been offset as a result of the use of railway wagons instead of trucks.

“In addition, we have been able to save more than 50 million liters of fuel during the year which contributes to enhancing the energy security of our country,” Takeuchi commented.

The share of railways in moving Maruti Suzuki cars is on the rise and was up from 13.9 per cent/2.2 lakh units in 2021 to 17.1 per cent in the previous calendar year.

Each rake has the capacity to carry over 300 vehicles.(IANS)