Masafi coach: We aspire to more than the “dark horse” 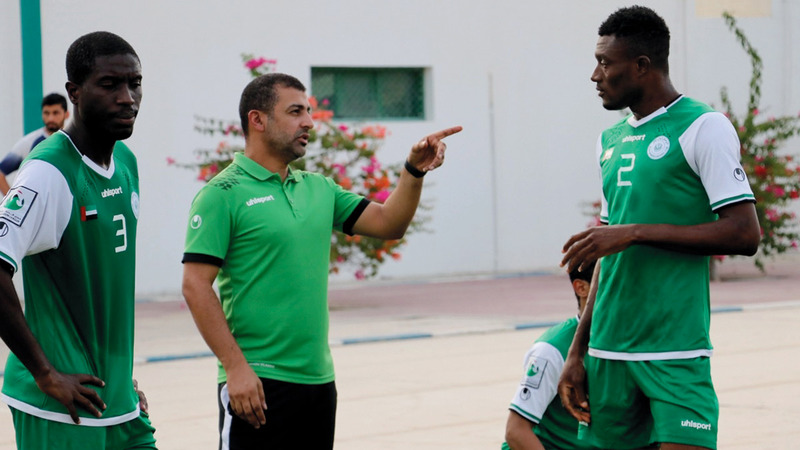 Masafi coach Fahd bin Aboud revealed that his team’s ambition this season in the first division is to appear distinctly in all matches at the level of performance and results, and aspires to be more than the “dark horse” of the championship. Bin Aboud told “Emirates Today”: “The current system with the participation of 17 teams will change the features of the competitions significantly, which will make the tournament strong and its matches difficult and none of them can be expected. The club’s management, headed by Saeed Hammoud Al-Mahrazi, has a professional thinking that helped the technical staff build the team in a good and enjoyable technical way at the same time.” He added, “We do not aspire to go up to the professional league, but our ambition is to excel in every match we play, which helps the team to occupy a good position in the standings of the championship teams.”

He continued, “The Masafi team does not play in one tactical style, but rather in several ways, which makes the team technically capable.”