Mask hints at a surprise .. These will pay for Twitter! 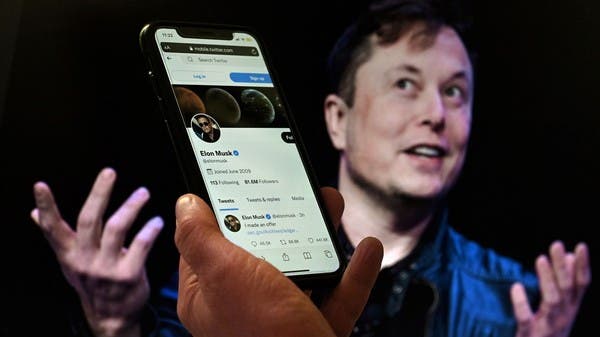 American billionaire Elon Musk does not get tired, as usual, of exciting his followers through his tweets, in which he presents every time a surprise of a high caliber, resonating for days, causing waves of controversy for days on social networking sites.

In the newness of these surprises, Musk announced in a tweet today, Wednesday, that Twitter will remain free for ordinary users, but it may require a small fee for its use by some commercial and government institutions.

This statement came as the Tesla president seeks to increase the number of users of the famous social networking platform in the United States.

And since last month, the controversial man has been talking about a set of changes he might make to the blue bird, after his recent acquisition of the company, in order to improve the giant platform and add new features.

Informed sources also revealed yesterday that Musk, who is ranked among the world’s richest people, plans to make Twitter a public company again within three years of buying the social networking company, according to the Wall Street Journal.

Twitter will always be free for casual users, but maybe a slight cost for commercial/government users

Elon has apparently told potential investors that he plans to organize an initial public offering to bring Twitter back to the public market.

It is noteworthy that Musk is the richest in the world, with Forbes magazine estimated his net worth at about 245 billion dollars.

But most of his fortune is tied to shares of Tesla, the famous electric car maker that he heads.

Last week, the man announced that he had sold $8.5 billion worth of Tesla shares in the wake of his agreement to buy Twitter.