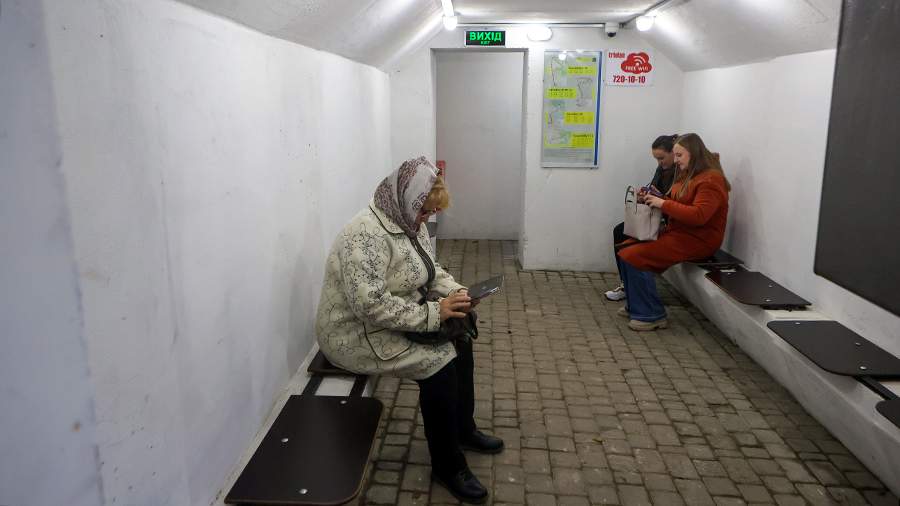 An air alert has been declared in two regions of Ukraine. This follows on the evening of January 2 from the data of the official resource for alerting citizens.

Air sirens began to sound at 20:08 (21:08 Moscow time) in the Dnipropetrovsk and Kharkiv regions.

On Monday afternoon, the Ukrainian media reported that explosions took place in the Nikolaev and Cherkasy regions of Ukraine.

Also on Monday, air raid sirens sounded in Kyiv, Sumy, Poltava, Kharkiv, Cherkasy, Mykolaiv, Kirovograd, Dnepropetrovsk regions. The sounds of air raid alerts were also heard in the territories of the Zaporozhye and Kherson regions controlled by the Kyiv regime.

An air raid alert was announced in Kyiv. The mayor of the Ukrainian capital, Vitaliy Klitschko, said that energy infrastructure facilities were damaged in the metropolis, emergency shutdowns were being carried out.

The Russian Ministry of Defense did not comment on this information.

In October, Russian troops began to strike at military command and control facilities and related energy and communications facilities in Ukraine. As Russian President Vladimir Putin explained, this was a response to the terrorist actions of the Kyiv regime, in particular on the Crimean bridge.