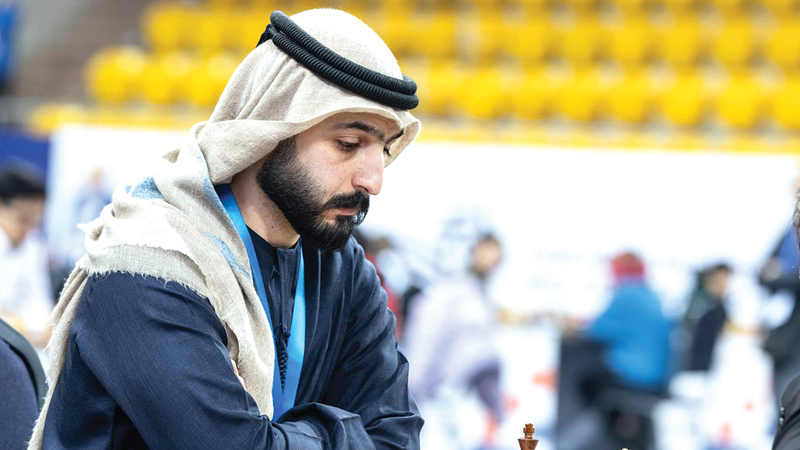 The President of the Chess Federation, Tarim Matar Tarim, expressed his happiness with the achievement of the great international master, Salem Abdul Rahman, in the World Blitz and Rapid Chess Championship, which was finally closed and organized by the International Federation in Almaty, the capital of Kazakhstan, with the participation of 176 players representing 48 countries, including a large number of international masters. Stressing that the player is moving in the direction of achieving new achievements for UAE sports in general and the game of smart people in particular, in light of the full support of the Federation and the plan for preparation and participation in tournaments set by the Federation’s National Teams Committee.

The great international master, Salem Abdel-Rahman, had achieved the 14th place by breaking the tie in the general ranking of the World Blitz Chess Championship, and Salem raised his international classification, and the player is expected to participate in a number of continental and international competitions during the coming period.