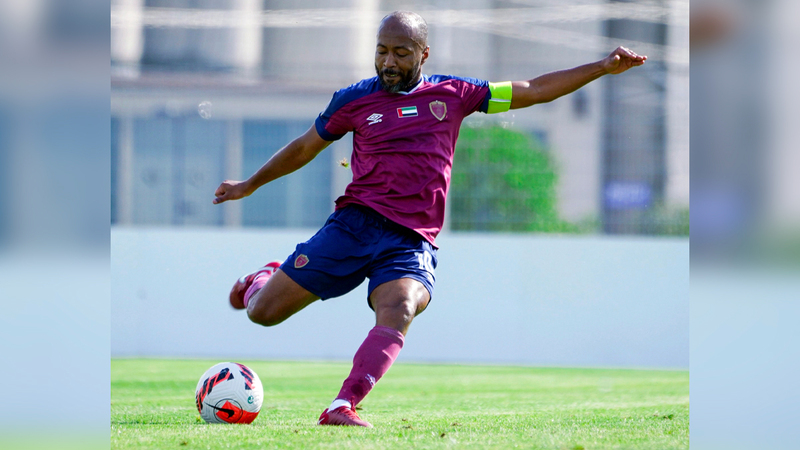 Al Wahda captain, Ismail Matar, saved his team from a loss, and led it to a positive tie against the Saudi Al Ittihad team, with a score of one goal, in a match that brought the two teams together the day before yesterday, in the sixth and final friendly experience for Al Annabi.

In his external camp, which is being closed today in Austria, as part of the team’s preparation stages for a league kickoff

“ADNOC” for professionals early next month. The Saudi Federation took the initiative to open the scoring in the 20th minute, through a skill break for Brazilian striker Romarino inside the penalty area before being paid by the right of Al Wahda goalkeeper Al Shamsi. And in the 30th minute, Matar scored the equalizer through a free kick, in a Brazilian style, from the edge of the penalty area, in the 90th corner of the Saudi team’s goal.

The draw against Al-Ittihad was the only Saudi team for Al-Wahda in its external camp, which began on July 18, after it was satisfied with winning two out of the six friendly experiences.

• 6 friendly matches played by Al-Wahda so far, in which they won only twice.