Mathematicians modeled the spread of the Kraken strain of COVID-19 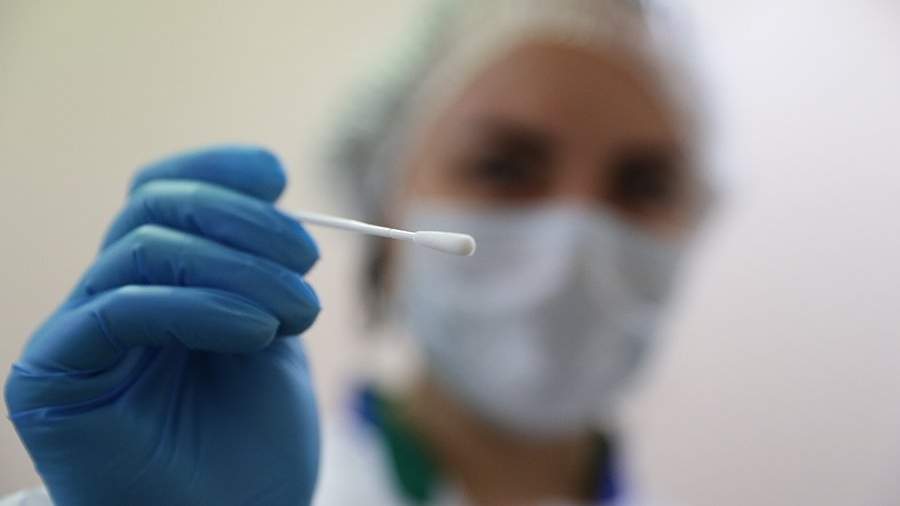 The sub-variant of the coronavirus XVV.1.5 (“Kraken”) will become dominant in Moscow in March, and in May it will completely displace all its “competitors”, experts of the Institute for Information Transmission Problems named after V.I. Kharkevich (IPPI) RAS. At the request of Izvestia, they created a mathematical model for the spread of a new version of SARS-CoV-2 in the capital.

“I made a forecast until the end of 2023. A new strain has been recently identified (January 12 in Penza. – Ed.) and during March it will become more common than the previous version – BA.5. Then, quickly, around May, the Kraken will capture everything, ”said Alexander Sokolov, a leading researcher at the IPTP RAS.

Although the IPPI calculations describe the situation only in Moscow, their conclusions can also be used for the all-Russian forecast, since the metropolitan dynamics are repeated throughout the country with a slight delay.

At the same time, the calculations of the IPPI mathematicians show that the emergence of a new strain will practically not affect the total number of new infections in Moscow. According to scientists, the next wave of infections can be expected in March. At its peak, it will reach 5,000 patients per day. However, growth to these values ​​was expected even before the appearance of the Kraken.

Here is the strain: mathematicians have developed a model for the conquest of Moscow by the Kraken