Matthaus criticizing Ibiza trip: The current Bayern is not a real team 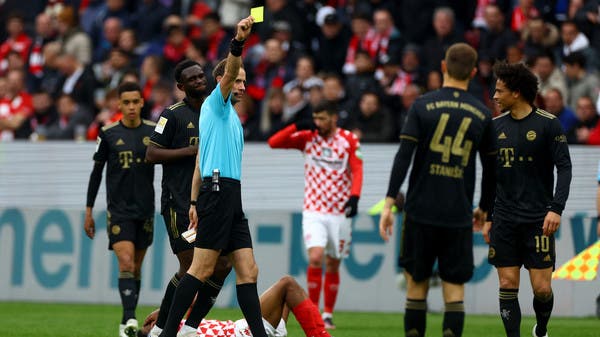 Former German football star Lothar Matthaus criticized Bayern Munich players after they went on a trip to the Spanish city of Ibiza, despite the 1-3 loss against Mainz in the German League (Bundesliga), and also criticized the club’s management for allowing the players to make that trip.

The team had taken leave on Sunday and Monday before facing Mainz, while Hasan Salihamidzic defended the matter, explaining that it was an attempt to build team spirit.

A week after the club’s record-breaking 10th consecutive league title, Bayern struggled with a tough match against Mainz, who could have won by an even bigger score.

Matthaus said in an article on the Sky channel website on Monday that the former Munich captains, Uli Hoeness and Karl-Heinz Rummenigge, would not have allowed this to happen two days after a match like that.

He added that the new administration, led by Oliver Kahn, could have undertaken the so-called team building journey and that the players could have done so after the match of the last stage of the German League.

Matthews added that it is risky for coach Julian Nagelsmann to make that trip, without losing most of the players in the dressing room. The former Bayern Munich captain explained that the trip was an entertainment event for some players, given the absence of some of them, including captain Manuel Neuer.

“You can see that it’s not about the team, they could have taken that trip anyway, and there is the fact that the current Bayern team is not a real team,” Matthaus said.

Matthews added that this appeared in the team’s defeat in matches against lesser teams in the league, such as Borussia Monchengladbach in the German Cup, and Villarreal in the Champions League, at a time when Bayern’s list lacks many options.

“The team-building event should have been done after the defeat against Bochum (early this year), in order to put the team together and try to have a really good season, but it’s happening now makes a bad impression,” Matthaus said.