Matthew McConaughey calls for stronger gun control in the US 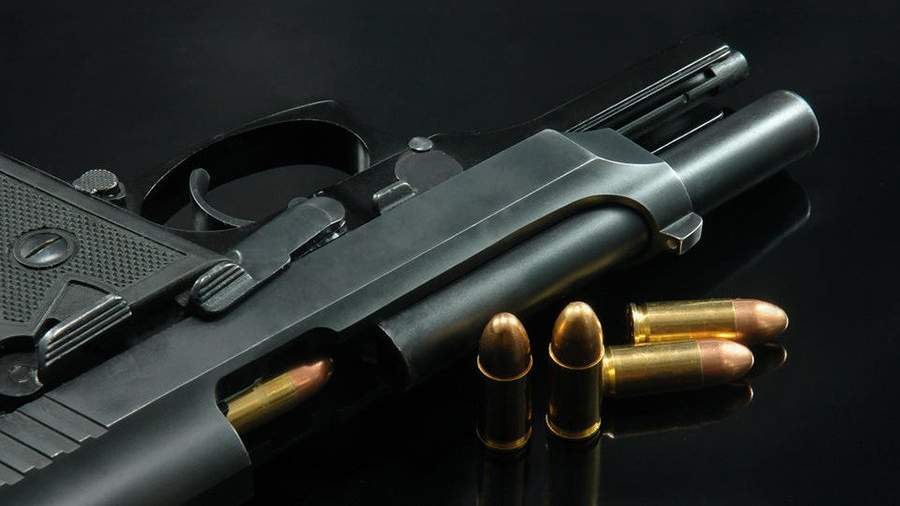 The United States needs to strengthen gun control. This opinion was expressed on Tuesday, June 7, by American actor Matthew McConaughey at a press conference at the White House.

Texan native Uwalde spoke out after an elementary school shooting in his hometown with multiple casualties.

He urged Democrats and Republicans to “rise above divisions” and tighten gun control in the country.

“We need to soberly, humbly and honestly look in the mirror and give ourselves a new look, starting from what we really appreciate,” the actor said.

In particular, McConaughey, who himself is a gun owner, called for background checks on anyone trying to purchase a firearm. He also called for raising the minimum age for Americans to own guns from 18 to 21.

McConaughey is convinced that the United States has a chance to solve the problem of frequent shootings, which are accompanied by mass casualties.

Earlier, on May 24, a shooting occurred at an elementary school in the city of Uvalde, where McConaughey is from. As a result, 19 children and two teachers died. Only one girl managed to escape.

The attacker was 18-year-old Salvador Ramos, a student at Yuvalde High School. He was eliminated by the police. Before opening fire at an elementary school, he also shot his 66-year-old grandmother. She is alive but in critical condition.

Prior to that, on May 22, it became known about a shootout in a hookah bar in the city of San Bernardino, in the southwestern United States: nine people were injured, one died. Eyewitnesses said that the shooting started indoors, then the shooters moved to the parking area.

According to the Federal Bureau of Investigation (FBI), the number of mass shootings in the United States in 2021 increased by 52.5% compared to 2020 and by 96.8% compared to five years ago. The FBI notes an increase in the activity of so-called “mobile shooters who carry out a series of attacks in different places over the course of one or more days.”

On June 3, US President Joe Biden, in connection with the increasing cases of mass executions in the country, announced the need to tighten control over the circulation of weapons in opposition to the second amendment of the American constitution.

In the U.S., free-to-carry weapons are legal in most states. The most loose gun ownership regulations exist in the states of Maine, Louisiana, and Alaska. In 43 states, the acquisition of weapons does not require obtaining licenses or registration.