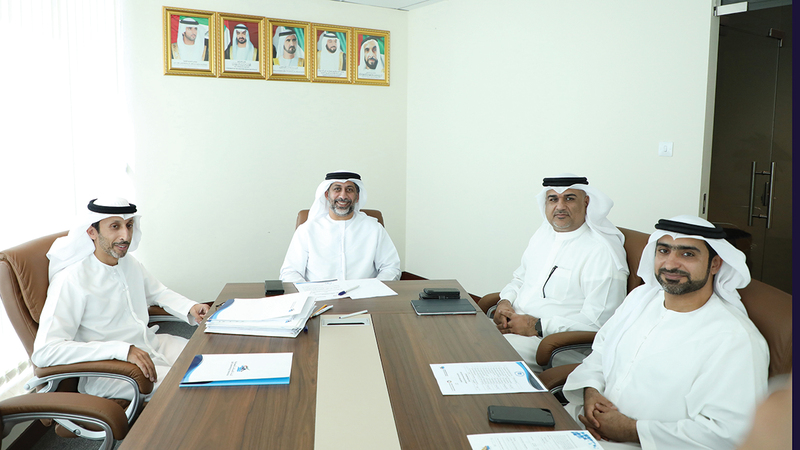 The Swimming Federation’s Election Committee held its first meeting headed by Muhammad Al Hammadi, where it officially received applications for candidacy for the 2020-2024 electoral cycle.

The official spokesman of the Elections Committee, Khaled Al-Marzouqi, confirmed in a press statement that the committee will open the envelopes, study the applications for candidacy, and announce the preliminary list of candidates on the 12th.

Al Hammadi added that candidacy applications were received from 13 clubs, and in the first meeting, the committee contented itself with receiving applications for candidacy, provided that it studies the required documents according to the conditions for candidacy in each of the three categories, which are the position of president, membership and the female component.