May God guide you.. Why did this Saudi woman raise a white flag? 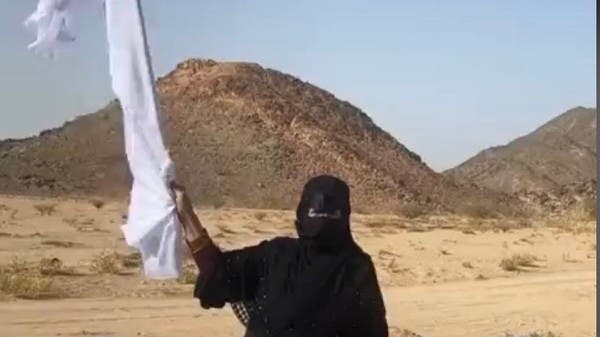 A video clip that has spread widely on social media during the past hours has occupied Saudis, especially in Najran, after a mother forgave her son’s killer and refused blood money.

The mother of the killer, Muhammad Salih Abu Khashem, raised the white flag for the victim’s family, who pardoned her son from retribution, unconditionally, in a case that lasted 18 years without being resolved.

Video clips that spread like wildfire showed a large gathering of tribal dignitaries with the families of the victim and the dignitaries of his tribe, and a dialogue between the two parties before announcing the amnesty, which was followed by chants and prayers as an expression of joy at that end.

It is noteworthy that the details of the crime date back to more than 18 years ago, as the families of the victim received offers of hundreds of millions and open checks in exchange for amnesty.

And Sheikh Muhammad Al Abu Saqq
Ali Al Shatheen Al, a fan of requesting the freeing of the neck of the prisoner, Muhammad Abu Khashem pic.twitter.com/QYQmRf2eHR

However, they later chose to take this step for free, giving up their son’s blood without any demands, so the white flags were raised for the Shateen family in particular and the family of a general admirer for their pardon for the offender, Muhammad bin Saleh Abu Khashem, amid great joy that pervaded the crowd.