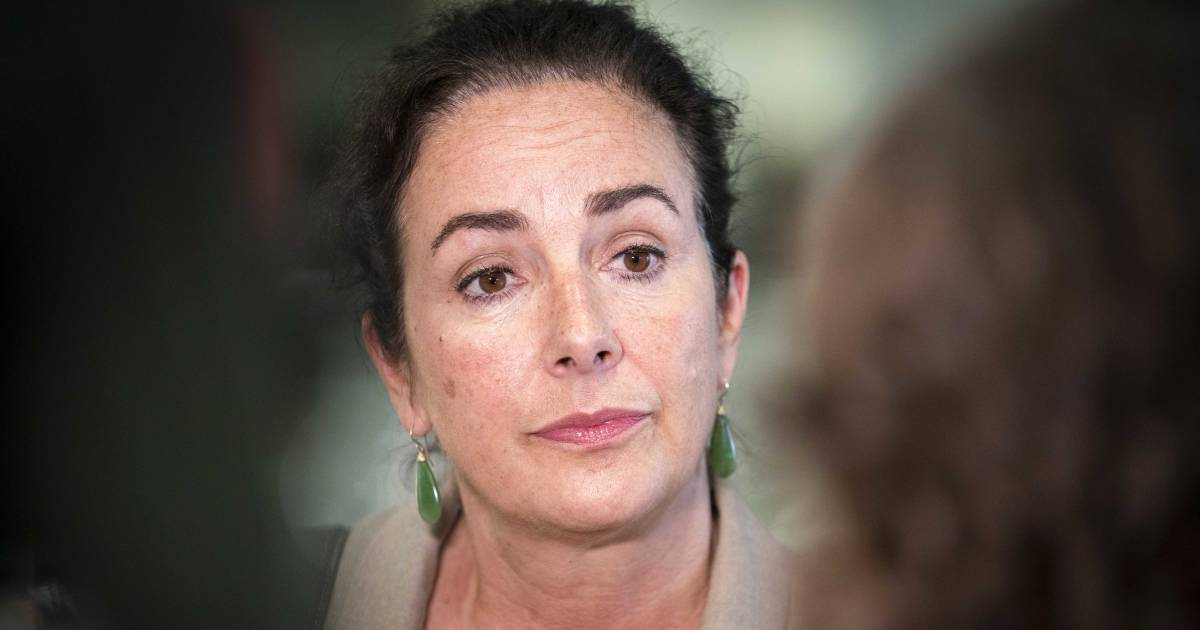 It also involved death threats. Last week – the day before Ajax became national champion – the municipality announced that a celebration in public space, such as the Museumplein, was not possible.

The reason was a major national shortage of security guards, which meant that safety could not be guaranteed. That is why the Amsterdam club was honored in the Johan Cruijff ArenA immediately after the home game against sc Heerenveen.

After the announcement of this message, Halsema was said to have been bombarded with threats and name-calling. Via Instagram she made an urgent appeal to everyone to hold back. The exact number of threats involved has not been disclosed. The police have the matter under investigation.