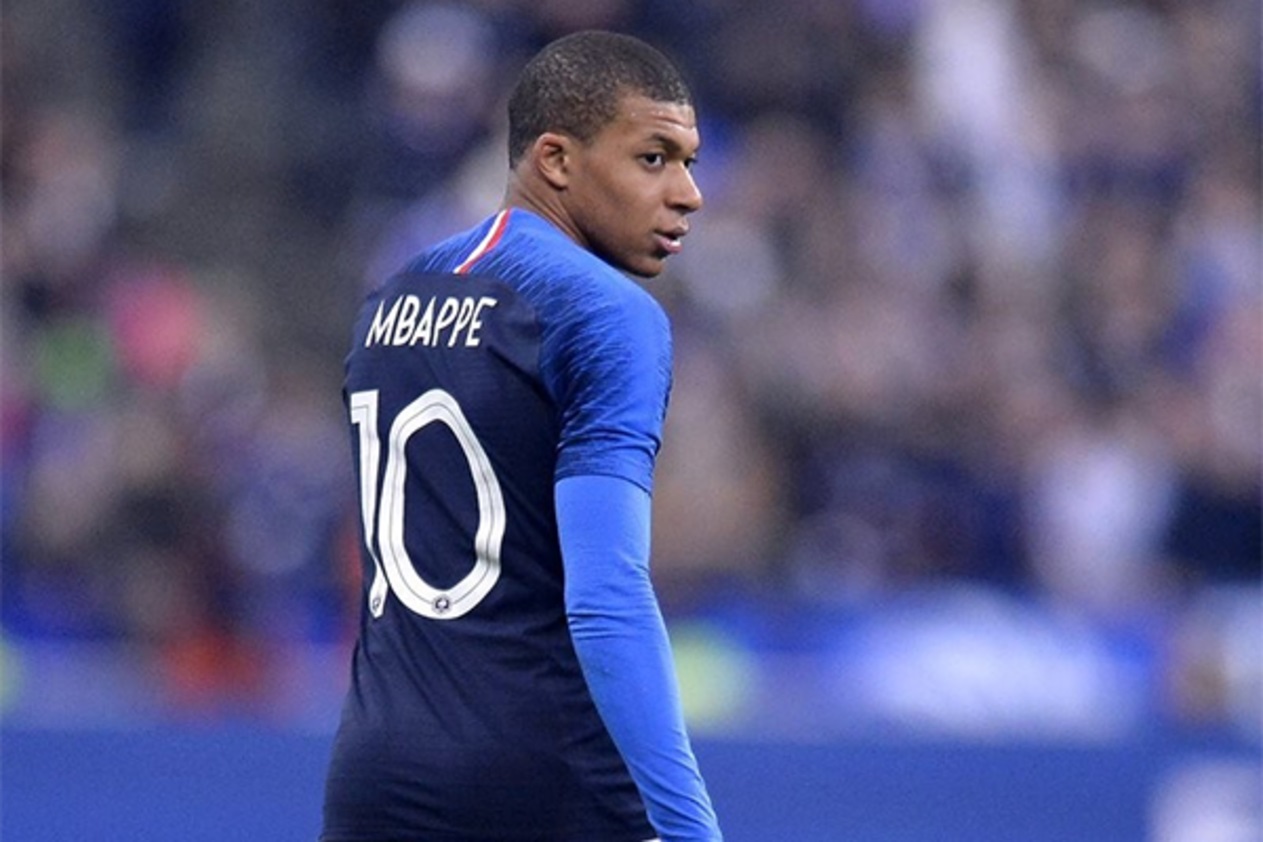 French international striker Kylian Mbappe on Sunday accused the president of the local football association, Noel Le Graet, of ignoring the racist abuse suffered by the Paris Saint-Germain star after he missed a penalty kick in the European Cup last summer.

France’s world champions’ campaign in the European Cup final price ended last summer at the hands of Switzerland after Mbappe missed his penalty kick in the match that ended in a 3-3 draw in normal and overtime.

The 23-year-old Saint-Germain star was subjected to so much abuse on social media as a result of his missed penalty kick, which made him even consider not re-entering the French national team.

In an interview with the newspaper “Journal du Dimanche” published every Sunday, the president of the French Federation spoke about the lack of support that Mbappe felt after the European Cup exit.

“He (Mbappe) considered that the federation did not defend him after he missed the penalty kick and after the criticism that targeted him on social media,” Le Graet said.

“We saw each other for five minutes in my office,” he said, revealing that the striker “no longer wanted to play for the French national team – something he didn’t think twice about.”

Mbappe responded to Le Graet with a post on Twitter, expressing his regret that the president of the French Football Federation did not take into account the “racism” of which he could have been a victim.

“Yes, I finally explained to him (Lou Graet) that it was about racism first and not about the penalty kick. But he considered that there was no racism…” Mbappe said.

And Lou Graet was criticized last September after he saw that racism in football was “non-existent or hardly present”.

And before that, in July, the Paris Public Prosecutor’s Office announced that it was investigating racist messages towards some French internationals after the European Cup.

On Saturday, the International Football Association (FIFA) published a report indicating an increase in the number of insults against football players on social media.

According to this study, 38 percent of these insults bore a racist character.