Mbappe and the French Football Federation agree on image rights 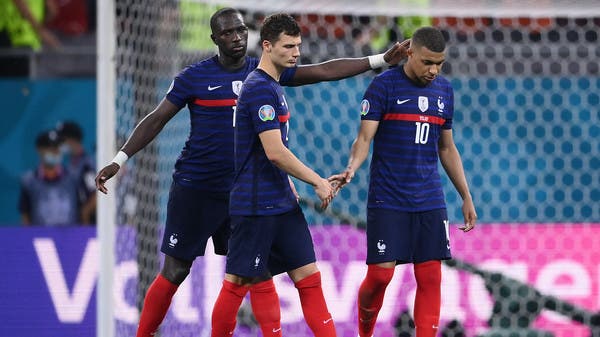 Kylian Mbappe and Noel Le Graet, president of the French Football Federation, cleared the air over the issue of image rights that could have affected the preparations of the French national football team.

Le Graet indicated on Saturday that Mbappe has now agreed to accept the current comprehensive agreement governing the rights of the French national team as a whole.

Image rights are a very lucrative market, and Mbappe knows well its value after he renewed his contract with Paris Saint-Germain for a period of 3 years, rejecting an offer from Real Madrid. It is believed that he agreed on very profitable terms for a football player.

However, there are collective rights, which means that each player receives the same percentage in terms of revenue for image rights.

It was reported that Le Graet and Mbappe’s lawyers met at the end of May to discuss the situation, and the player’s representatives said an agreement had been reached that would see the terms set in 2010 revised. It appears that this will take place after the end of this year’s World Cup.

According to the RMC Sport network, Le Graet added: We have concluded that there is no change until the World Cup, complete equality between all players. Honestly no big problem to deal with.