Mbappe: I will not go to Real Madrid.. I want to enjoy Messi 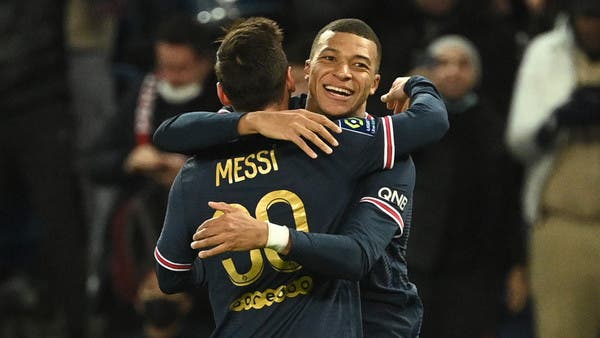 Kylian Mbappe, the star of Paris Saint-Germain, revealed that he will not move to Real Madrid in the upcoming winter transfers, and indicated that he would like to enjoy playing alongside his Argentine teammate, Lionel Messi.

The French striker said in televised statements to CNN on Tuesday: I will do my best to win the Champions League, the League and the Cup. Last summer, I was sincere about my desire to move to Madrid, but I am currently happy to stay, and I want to win everything this season.

When the player who won the World Cup with France in 2018 is asked if he will play for Real Madrid next season, foreigners laughed: The only thing on my mind right now is to beat Real Madrid in the round of 16 in the Champions League.

And about playing alongside Messi and Neymar in the French club, he commented: It is a pleasure to tell my children and friends that I played with Messi, we have to enjoy with him in Paris, it is a wonderful moment in the history of the game.