Mbappe: My goal with PSG is very clear 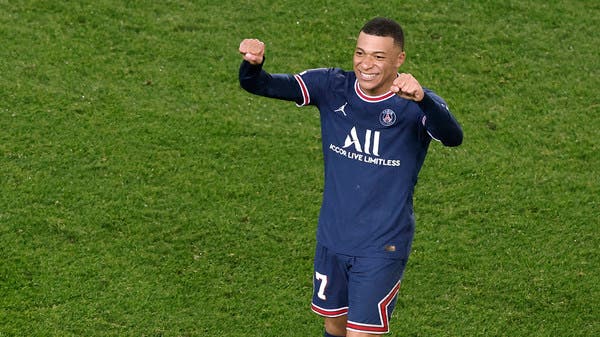 Paris Saint-Germain star Kylian Mbappe aims to win the Champions League for the first time with his team, after he renewed his contract with the club.

Saint-Germain, the French league champion, has not won the European Championship, although it has reached the playoffs in the last ten seasons.

After Saint-Germain finished the Champions League in the 2019-20 season in second place and reached the semi-finals of the tournament in the 2020-2021 season, the team left the last tournament early, after failing to maintain its lead over Real Madrid with two clean goals in the round of 16.

Mbappe could have left for Real Madrid, but he preferred to stay in Paris and wants to be part of the team that will be able to win the club’s first title.

Mbappe told BFM. TV: Winning the Champions League with Saint-Germain is the main goal and what the club has announced, there is no need to list more ambitions. This is what we want, but there is a way to go.

He added: “In the beginning, we have to be winners at the local level, because in the last two seasons we were not.

Mbappe has personal achievements as well, as he is the club’s second top scorer in history with 171 goals, behind Edinson Cavani, who scored 200 goals.

When asked about the possibility of beating Cavani, Mbappe, 23, confirmed: It could happen, it would be great.

Mbappe scored 28 goals in the French league in the 2021-2022 season, and no player in the five major European leagues could surpass him except for Bayern Munich striker Robert Lewandowski, who scored 35 goals.