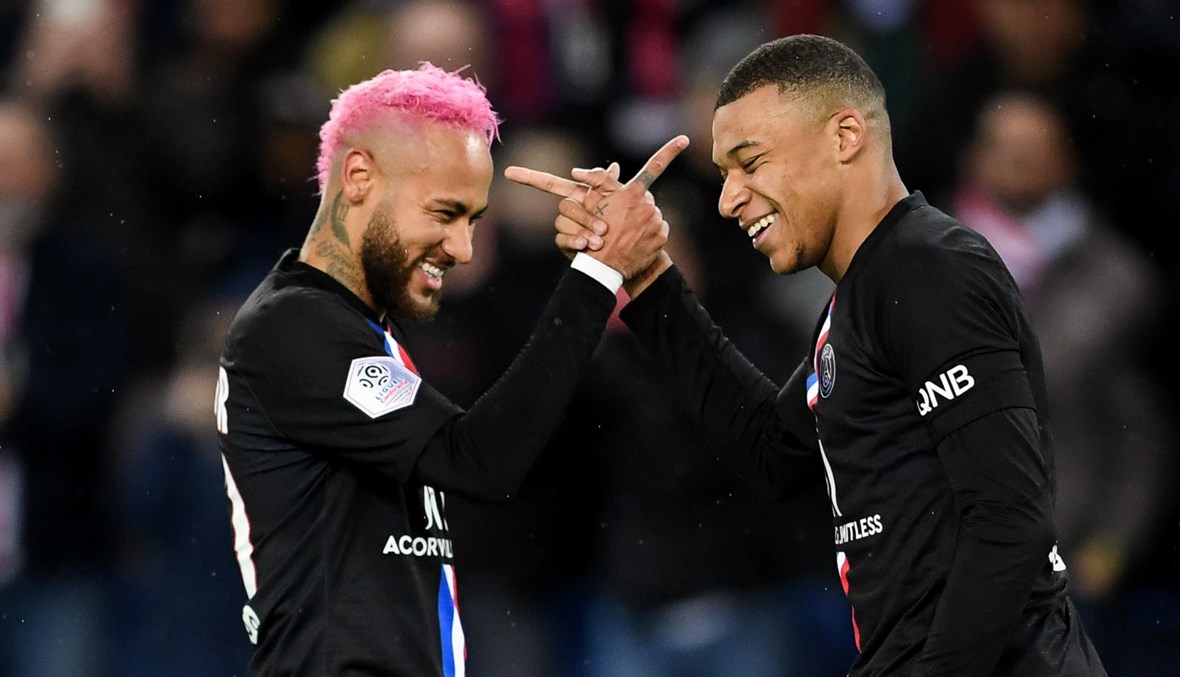 Kylian Mbappe and Neymar made a brilliant start for Paris Saint-Germain in Ligue 1 this season, and despite their dispute over penalty shootout, the France striker insisted they had a good relationship.

Paris Saint-Germain meets Juventus in the first round of the Champions League group stage on Tuesday, while the two players scored seven goals each locally, and Lionel Messi provided six assists.

Neymar and Mbappe disputed over a penalty taker against Montpellier last month after the French striker missed a penalty earlier.

The Brazilian player successfully executed the penalty during Saint-Germain’s 5-2 victory, before mocking his colleague on social media.

“Our relationship has always been like this,” Mbappe told a news conference before the Champions League Group H match. There are moments when it’s a bit chilly, and other moments when it’s warmer. Sometimes we are like best friends and sometimes we talk to each other less but respect is always there.”

“When you have players with great personality, these things happen, but we always respect each other and put the interests of PSG as a priority for us.”

Paris Saint-Germain has scored 24 goals in six league matches, but is fully aware of the challenge ahead of Juventus, who have only conceded twice since the start of the Italian League.