Mbappe: The dispute over players’ image rights is a collective position 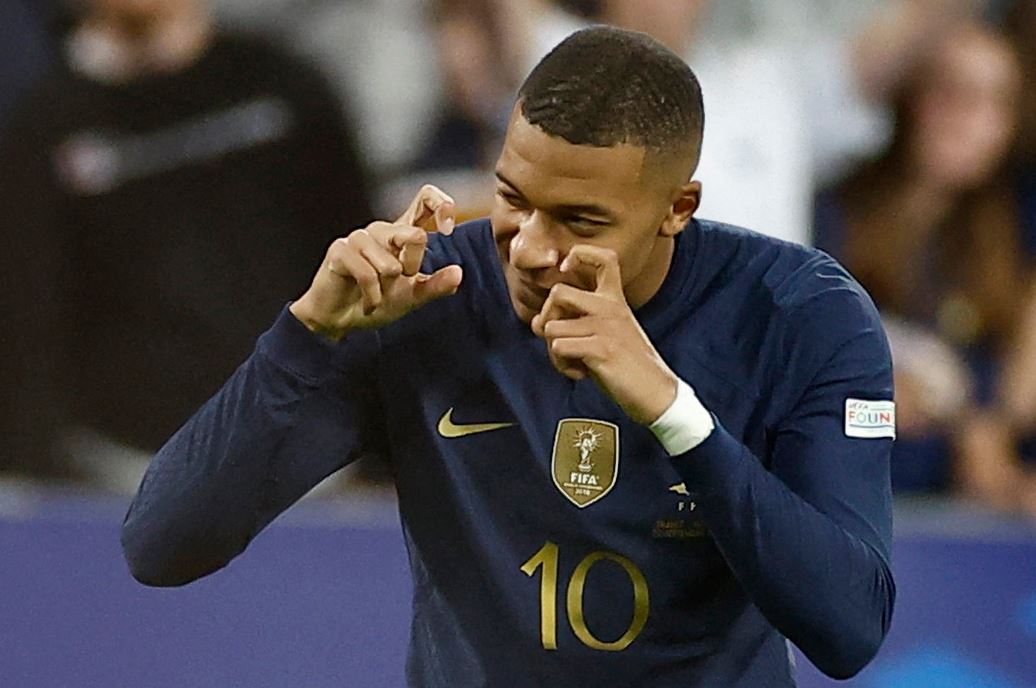 France international striker Kylian Mbappe said his dispute with the French Football Federation over players’ image rights is a “collective position” aimed at helping the rest of his fellow players in the country’s national team. The French Football Federation announced this week that it would review the agreement on the rights of players’ images after media reports that Mbappe refused to participate in activities related to one of the companies sponsoring the French team.

ESPN said Mbappe refused to take part in a group photo of the team and other activities involving some sponsors this week because he did not want to support some of the brands linked to sponsorship contracts with the team. “From the beginning, it was a collective move,” Mbappe said after France’s 2-0 victory over Austria in the UEFA Nations League last night. “I have absolutely no problem being on top and fighting for my teammates. Like I said, being criticized is not a big deal. I’m used to. on it.”
He continued, “This will not affect my playing style or my lifestyle, but the important thing is to help this group get what they want.” World champion France will meet Denmark in the European Nations League next Sunday.