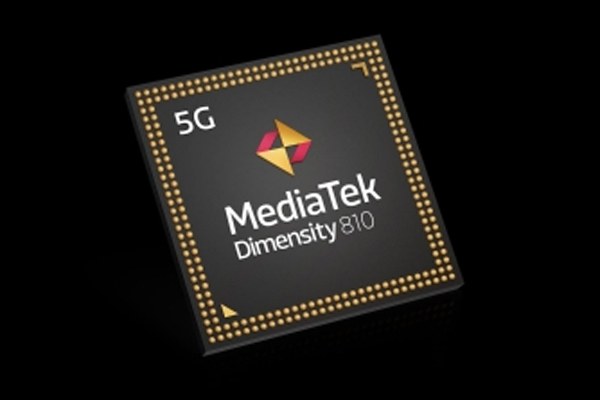 
Taipei. The Taiwanese chip maker is reportedly planning to launch its ARM-based chips for Windows-powered computers in a few years.

For those unaware, MediaTek already exists in the field of computers. It offers low-end and entry-level chips for Chromebooks.

XDADevelopers quoted Eric Fischer, vice president of corporate sales and business development, as saying, “Apple has shown the world it can be done. Such a long-standing Wintel partnership must be under some pressure, and that’s when the pressure is on.” So there is an opportunity for companies like ours.”

The chipmaker is also making 5G modems for Intel-powered PCs and has partnered with the company in 2019.

The company on Friday unveiled new – Philologic 130 and Philologic 130A – systems-on-chips (SOCS), both of which integrate a microprocessor (MCU), AI engine, Wi-Fi 6 and Bluetooth 5.2 subsystems and a power management unit. We do. PMU) in one chip.

The Philologic 130A also integrates an audio digital signal processor, allowing device manufacturers to easily add voice assistants and other services to their products.

The Philologic 130 and Philologic 130A both support 1to1R Wi-Fi 6 connectivity and dual-band 2.4GHz and 5GHz, as well as enhanced Wi-Fi features like Target Wake Time (TWT), MU-MIMO, MU-OFDMA, Quality of Service with facilities. QoS and WPA3 Wi-Fi Security. (IANS)