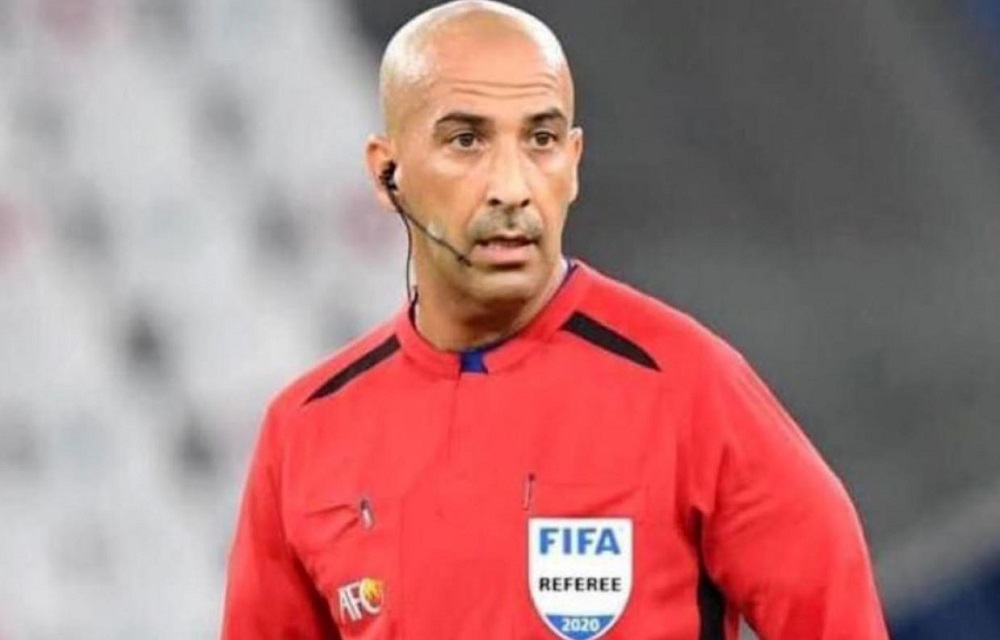 The Referees Committee for the 25th Arabian Gulf Cup Football Championship, which is being hosted by the Iraqi city of Basra, announced the refereeing team for the national team match that will be held with its Qatari counterpart at 07:00 pm on Friday at Al-Mina Stadium in the third round of the group stage.

The committee entrusted the leadership of the match to an Iraqi arbitration crew led by Ali Sabah Al-Qaisi, assisted by Ahmed Sabah Qasim, Haider Abdul-Hassan Ali, Muhannad Qasim Issa as fourth referee, and Moroccan Radwan Jaid as referee for the video assistant, assisted by Saudi Abdullah Al-Shehri, and Kuwaiti Muhammad Bajieh Al-Shammari, resident of the referees.

While the Bahrain-Kuwait match was assigned to a Romanian arbitration crew, led by Kovac Stefan, assisted by Marin Scu Vasili and Artin Mihai, Omani fourth referee Ahmed Al-Kaf, and Jeremy Bignard as a video assistant referee assisted by the Chinese Fu Ming, and the Iraqi Najah Al-Hamidah as a resident of the referees.