Megafon launched the sale of smartphones by subscription 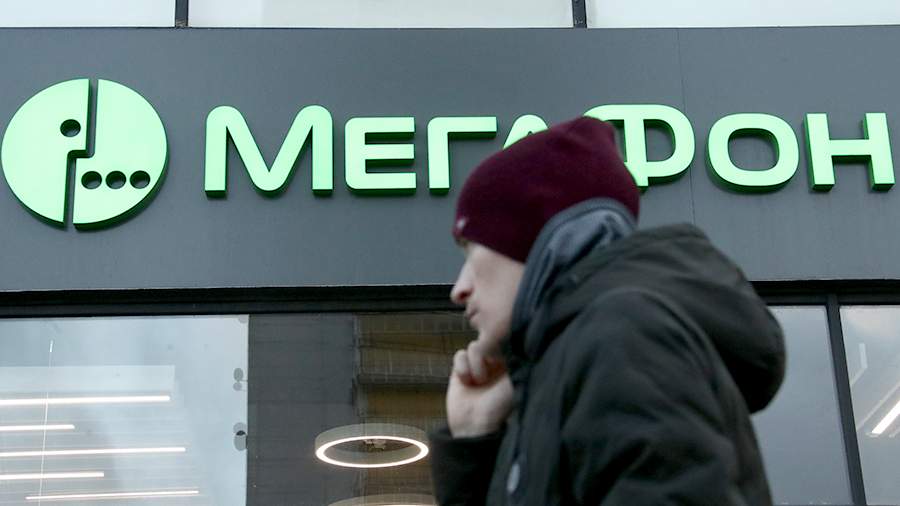 Megafon has launched a subscription program for smartphones. The innovation allows subscribers to regularly update their gadgets with a discount of up to 30% of their cost. This was reported in a press release received by Izvestia on Tuesday, December 28.

The pilot project has been launched in the operator’s retail network in Moscow; at the beginning of next year it is planned to expand it to all regions of the country.

You can subscribe to devices of any brand, including flagship models from Apple, Samsung and Xiaomi. The payment for the smartphone will be debited from the client’s mobile account on a monthly basis, together with the subscription fee for communication services. In 12 months, when the total amount of payments is 70%, the existing smartphone can be handed over to trade-in and subscribed to any other gadget presented in the company’s communication stores.

General Director of Megafon Retail Vladimir Skurikhin noted that such a trading scheme has successfully proven itself in many countries.

“When developing a new service, we took into account the needs of our subscribers, who are increasingly using installments and trade-in when purchasing gadgets. For example, in the third quarter of 2021, the demand for the service of exchanging old devices for new ones increased by 80%, and one-year installments became the most popular payment method using credit instruments – 55% of new iPhones in the Megafon retail network were sold on such conditions, ”he said.

The offer, he said, is designed for subscribers who want to use the most up-to-date smartphones on favorable terms.

To participate in the program, the subscriber must activate one of the tariffs of the #NoOverpayments line for the subscription period.

In mid-December, Megafon proposed a new format for paying for purchases in telecom stores: customers were able to pay for goods, the cost of which does not exceed 30 thousand rubles, in installments without interest and registration of a loan agreement. The company noted that the pilot project was launched in 10 regions of Russia, including Moscow and the region. Next year it is planned to make the service available in all regions if it is in high demand.