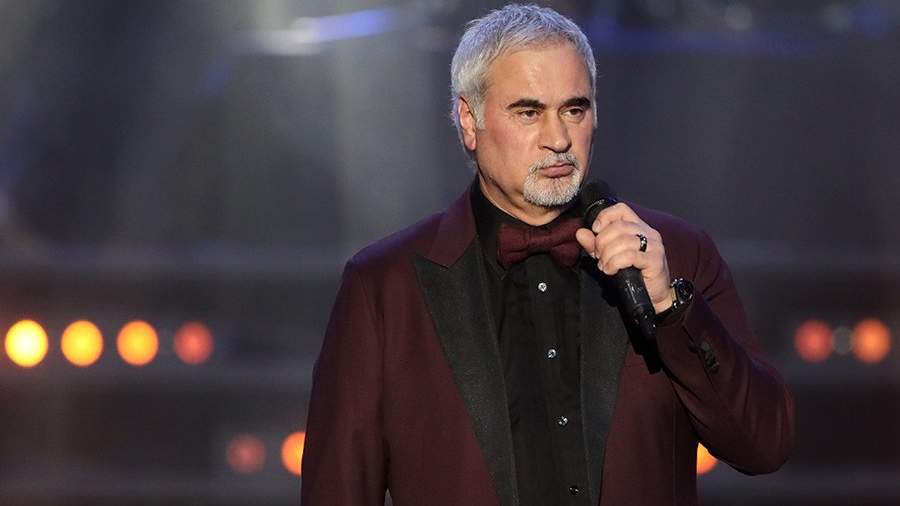 Singer Valery Meladze on January 3, after the incident with the nationalist slogan at the corporate party, wrote a post on the Telegram channel.

Earlier, a video appeared on the Web, made, presumably, during the New Year’s corporate party in Dubai. The footage shows how a fan approaches Meladze during a break and loudly pronounces the beginning of the greeting of the UPA organization banned in Russia. The artist, in response to a request, removes the microphone, and what he says next is difficult to make out. At the same time, a number of users are sure that the singer continued the nationalist slogan.

“I can’t and don’t want to hate anyone, and I’m not trying to please anyone,” Meladze said.

He noted that he was waiting for the antagonism between the peoples close to him to stop. And for this, according to him, he is ready to give all his strength.

Music producer Pavel Rudchenko, in an interview with Izvestia, indicated that the camera was retracted and nothing was heard, and the person who approached Meladze simply beat this situation, exposing him as an ally.

At the same time, the leader of the Just Russia – For Truth party, Sergei Mironov, has already proposed depriving Meladze of all titles.