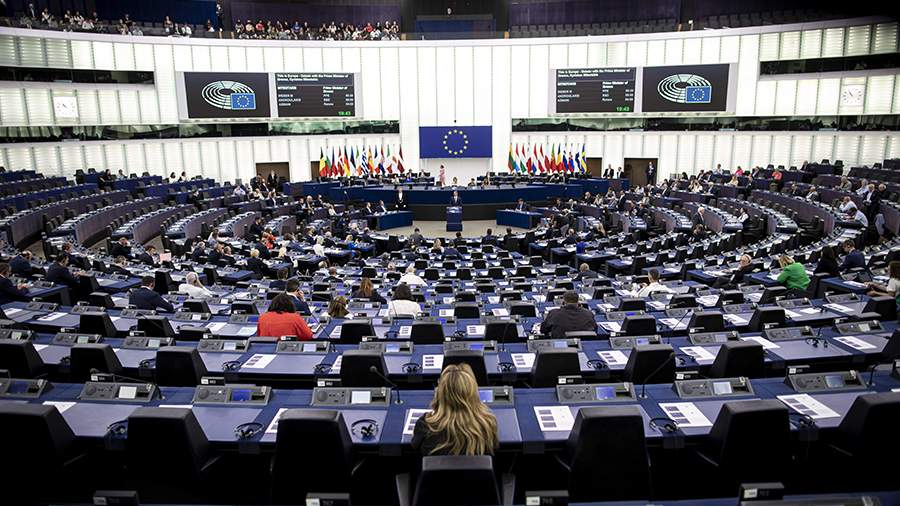 Against the backdrop of the ongoing special military operation of the Russian Federation to protect civilians in Donbass, European authorities should make efforts to maintain dialogue between the European Union (EU) and Russia, and not lose it. This position was expressed by MEP from Bulgaria Elena Yoncheva in an interview with Izvestia on Thursday, August 11.

This was a reaction to the appeal of the Latvian Seimas to the EU countries to stop issuing tourist visas to Russians and Belarusians.

“If we want to give peace a chance, we must try to keep the dialogue between the EU and Russia going, we must keep the doors open. I strongly believe that the necessary diplomatic tools are in place to stop “what is happening” in Ukraine. The termination of all relations, including between citizens, is a big mistake, ”Yoncheva said.

She expressed her hope that not all EU countries would agree with the measures proposed by Latvia.

Earlier on Thursday, Estonian Foreign Minister Urmas Reinsalu said that Tallinn had decided to close the borders for Russians with Schengen visas issued in Estonia.

German Chancellor Olaf Scholz pointed out that he can hardly imagine a ban on the issuance of Schengen visas to Russian citizens.

On August 10, it became known that a proposal to ban the issuance of Schengen visas to Russian citizens was submitted for discussion in the EU. As Senator of the Federation Council Sergei Tsekov said in an interview with Izvestia, if the European Union decides to ban Russians from entering the countries of the community, this will be a violation of international law and demonstrate the stupidity of the EU leadership.

In turn, the head of Rostourism, Zarina Doguzova, said that the department expects that Europe will not make rash decisions to restrict the entry of Russian tourists, otherwise it is the countries of the European continent that will lose more from such a decision.