Members of ChristenUnie take action against asylum policy: ‘Can no longer watch’ 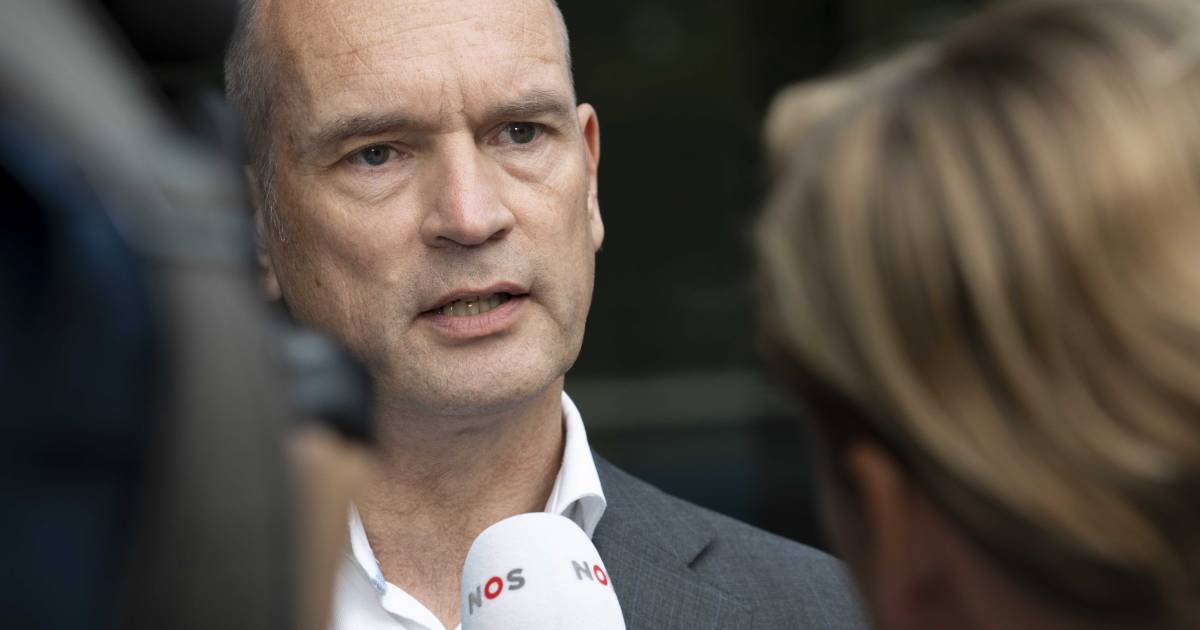 The top of the ChristenUnie has received a critical letter from fellow party members about the asylum policy of the cabinet. “As committed members of our beautiful party, we can no longer stand by,” it reads.

According to the Nederlands Dagblad, a group of about a hundred signatories – including councilors – wants an extra party congress, demanding that the asylum deal be dropped. The members believe that the cabinet could have foreseen the problems. “This crisis has been predicted,” it reads. ‘It is a policy crisis. Willfully created by the Prime Minister’s party. And now they are also getting a sentence because of a quasi-asylum stop.’


As a party of the family, we must never accept that a fundamental right such as family reunification is being taken away from refugees

Passage from the letter

‘As a party of the family, we must never accept that a fundamental right such as family reunification is being taken away from refugees’, the letter from the angry members states. The fact that the party is involved in the deal is described in the letter as ‘painful and unacceptable’.

According to the ND, the signatories include many municipal councilors and members of the Perspectief youth movement. The letter writers also want to organize an extra party congress. According to the party’s statutes, 250 signatures are required for this. The ChristenUnie has about 26,000 members.

A spokesperson for the group refers to an interview by Member of Parliament and asylum spokesperson Don Ceder in the ND for a response. In it he refers to the plans of the cabinet as ‘good agreements with which we can get the stalled asylum chain in order’. He says that the suspension of family reunification “hurts a lot, but is bearable”.

The ChristenUnie previously called it ‘painful’ that 1,250 refugees are being received elsewhere in Europe, instead of in our country. In a blog on its own site, Ceder wrote with ‘mixed feelings’, especially because of the tightening around family reunification. The House of Representatives stood behind the other measures.